Bristol-based artist and illustrator Molly Fairhurst has created a juddering and frenetic animated video for Deerhoof’s August release, Plant Thief. As a fan of the band, the commission and the creative freedom was a real dream come true project.

It always feels amazing when creatives who you admire compliment your work. So imagine Molly’s euphoria when Deerhoof singer and musician Satomi Matsuzaki reached out to her directly to animate the video for Plant Thief because she liked her style. “I volunteered on the spot,” Molly excitedly tells Creative Boom. “How could I not?”

Drawn on ink and paper, and featuring photographs and models run through a bitmapped laser printer, the video for Plant Thief appears to tremble, shudder and quiver on your screen. It’s a perfect fit for Deerhoof’s experimental punk rock sound. “In my more vibrant, loud work, I wish it looked how they sound,” says Molly. “Now it literally would. They were very kind and free about the things I wanted to do, both technically and in terms of narrative.”

Having been left to fly free in terms of the brief, Molly got to work nailing down a starting point. “Usually, I would think of a few directions, but when I listened to the song, I saw something very clearly.,” she reveals. “I took the literal narrative of the verse, sitting for a portrait, stolen spices, and drew the animatic until it became something to make sense of.

“The first thing I saw in my head was the sequence towards the end with the alternating guitars, the camera tunnelling in and out of the scenes, frenetic like stars. I was quite angry at the time, like the girl in the video, but in the time it took to make it, I too sat in an egg and cooled off.”

This creative freedom also allowed Molly to explore the direction of the video intuitively. Storyboarding, editing, drawing and scanning, were all under her control. While she made the video in largely chronological order, there was still room for new ideas to crop up organically along the way.

“I realised the different stages as they happened: “oh, it’d be nice if it turned to colour now”, “what about props and collage?”, “what about negatives?”. It was a conscious decision to mark her descent into fury, but also because I just wanted to be playful! I was having fun.” 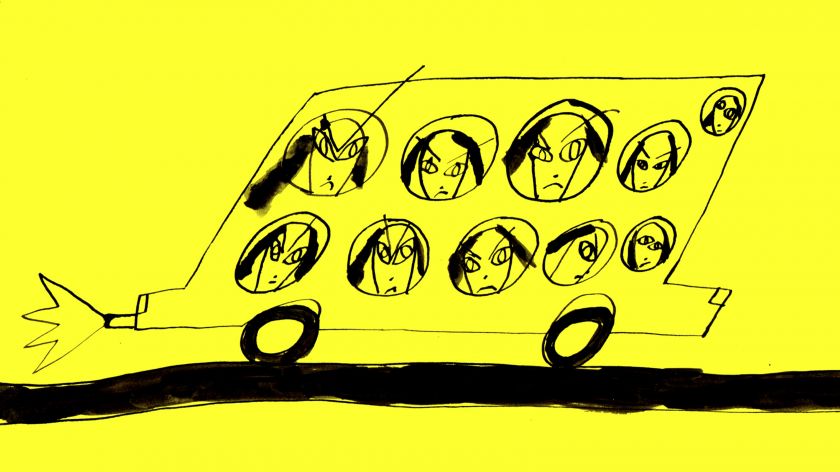 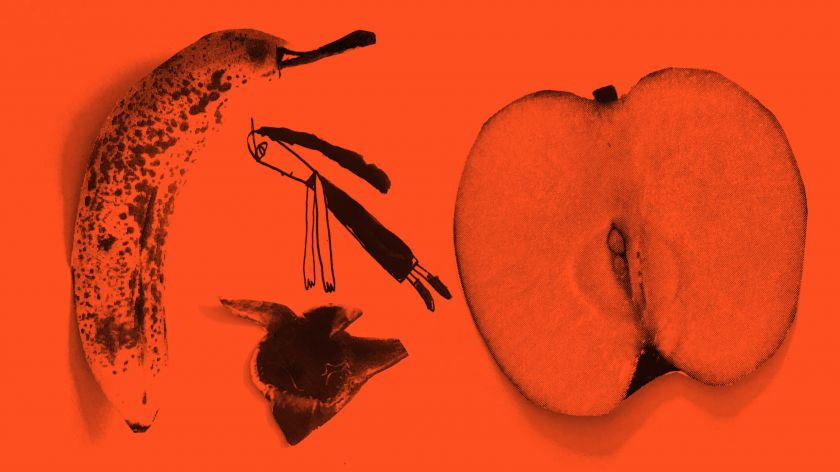 Because Molly was working on the video alone, the looping nature of the short animations became a necessity. However, the churning rhythm of the song, with its static noises and snapping fills, fitted together perfectly with the animation style that Molly was capable of creating. Both are sharp yet strangely moving at the same time.

“It was a challenge, but what isn’t,” says Molly of the production limitations. “I think it worked out well for this video. But I’m very keen to work collaboratively in the future too. I’m excited by what can be made by the joining of heads and hands and not just me and a big pile of paper, as much as I adore that too.” 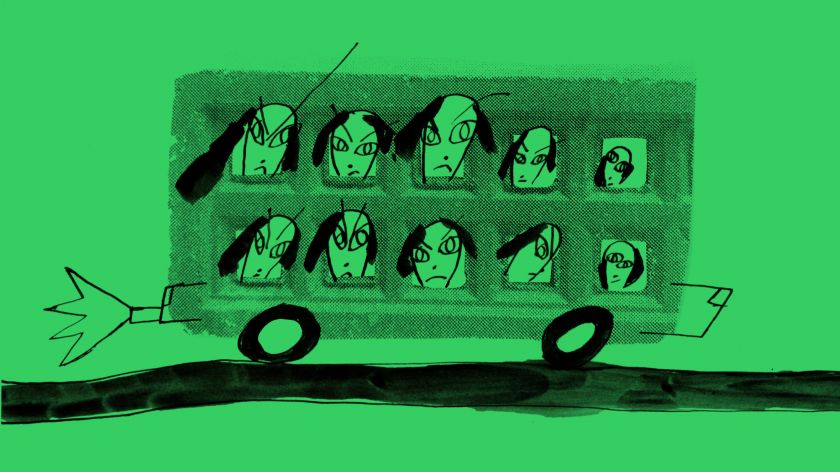 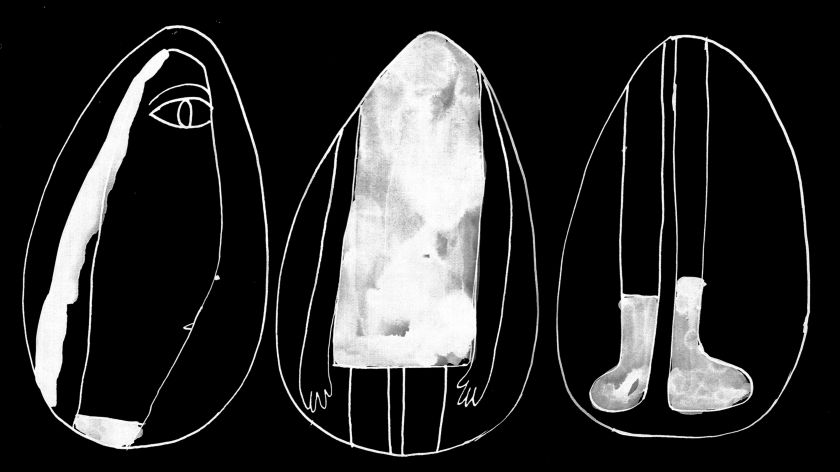