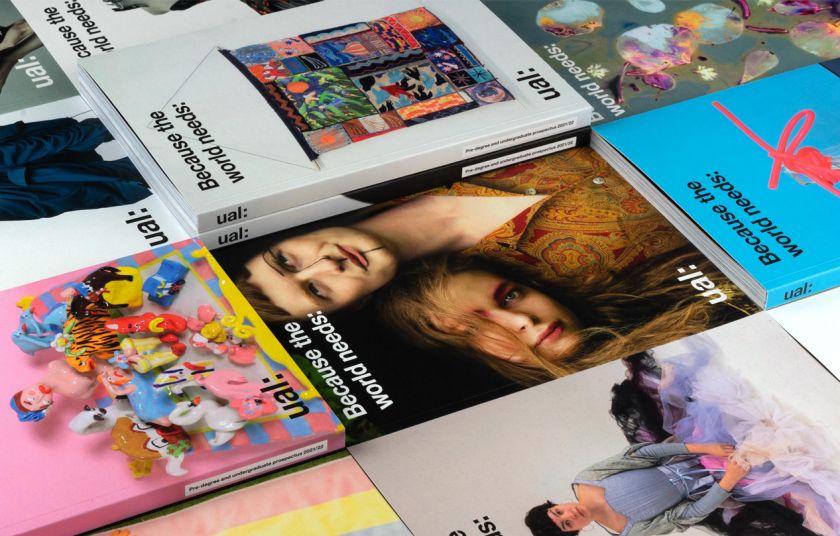 It’s often the projects that don’t sound particularly exciting that require the most creativity and the smartest approach. It’s all well and good designing something brilliant when tased with a generously boundary-free brief for, say, a forward-thinking electronic musician; but livening things like annual reports, catalogues and prospectuses up requires an extra level of nous.

The studio has worked with UAL for more than five years on prospectuses and other projects including print campaigns for its degree shows.

The new prospectus designs showcase more than 100 individual covers of student work, and studio founder Chris Curran says: “Graduates of UAL’s six collective colleges become leaders in their design disciplines, across the breadth of the creative industry. Our task was to develop an inspirational and international prospectus campaign to recruit the next generation of thinkers and makers.”

The designs were led by the projects created by UAL students and the stories behind them, so the designers aimed to “find a highly visual way to champion and celebrate both the work and the UAL students themselves,” says Curran.

The studio began by exploring the possibilities of printing a series of different front covers for the prospectus that each showcased a different student’s work, clearly credited with their name and social media handles. ‘The outcome was us producing over 100 unique covers and, in turn, capturing the diverse range of design across the six colleges and range of subjects on offer at UAL,’ says Curran.

The statement ‘Because the world needs creativity’ is shown on the cover, and has been used as such for the last three years. “This call to action has allowed us to emphasise why creativity is needed and places value on both arts education and the students who create the work,” says Curran, who adds that the #becausetheworldneedscreativity concept has flourished on social media as students share their work online.

To show off the work as best as possible, full-bleed imagery shot by Sony World Photographer of the Year and CSM graduate Alys Tomlinson was used on every page, and student’s stories run throughout the publication to “inform, excite and engage potential students”. Tomlinson has worked with The Studio of Williamson Curran for the past five years documenting UAL, creating a consistent visual language over time. 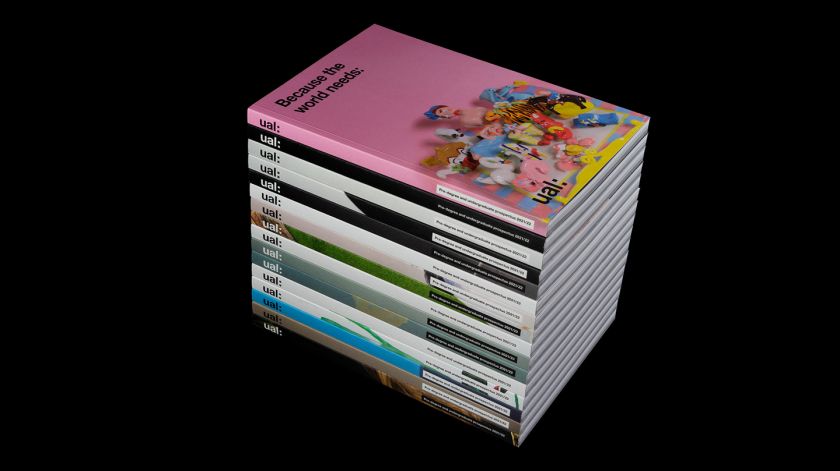 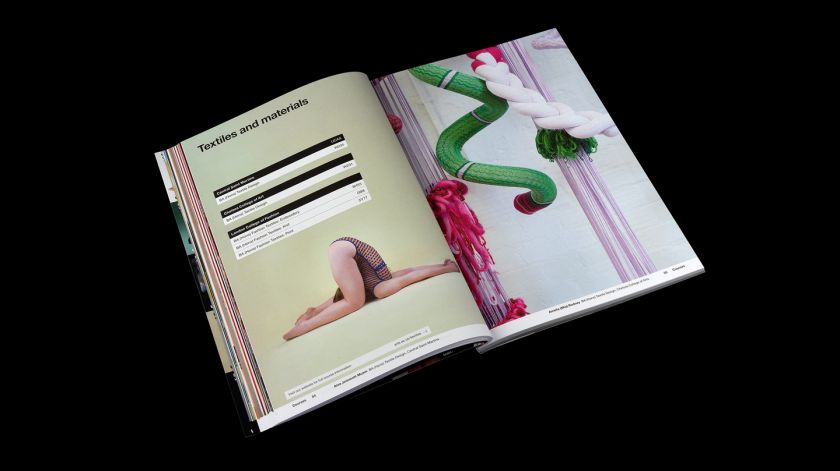 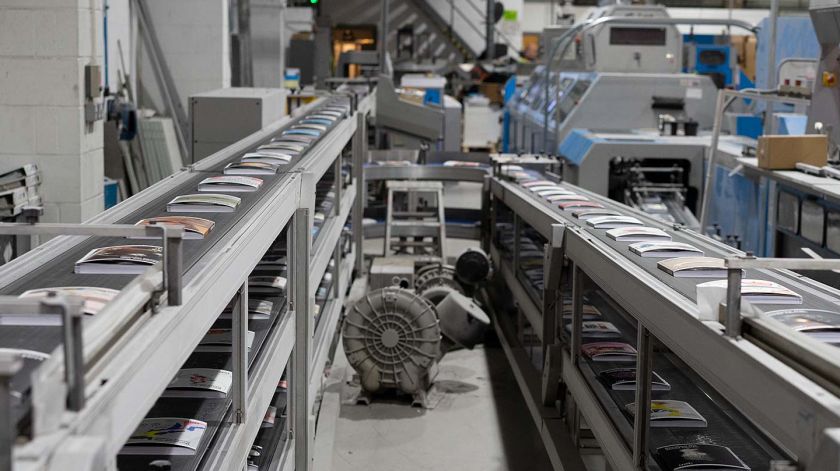 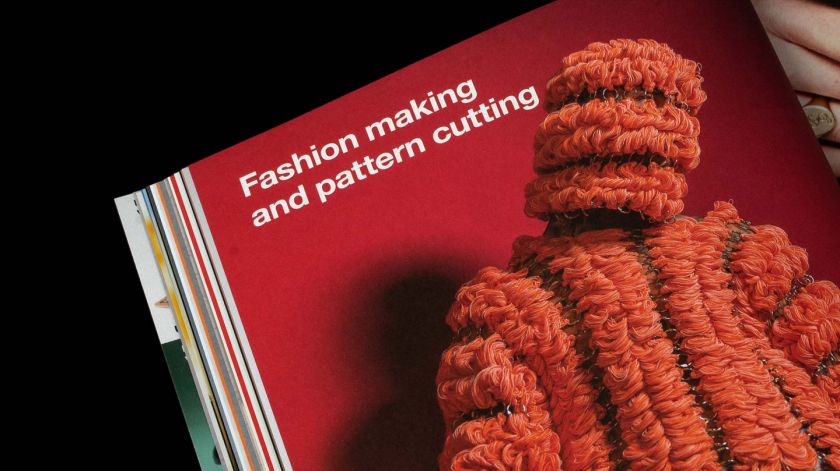 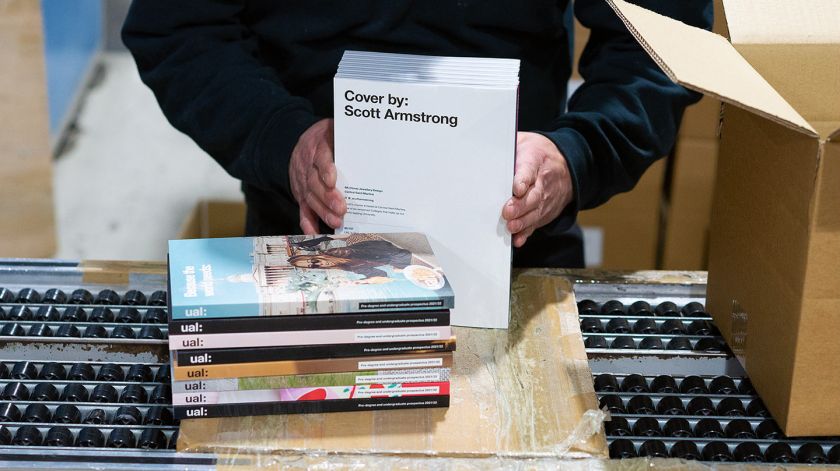 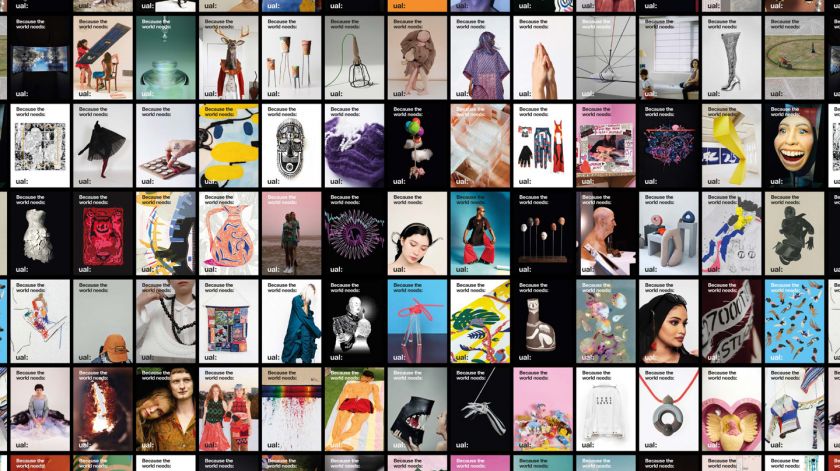 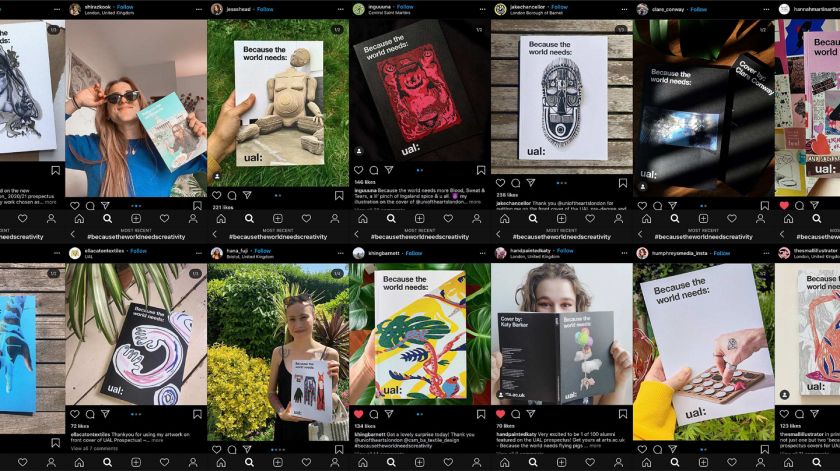