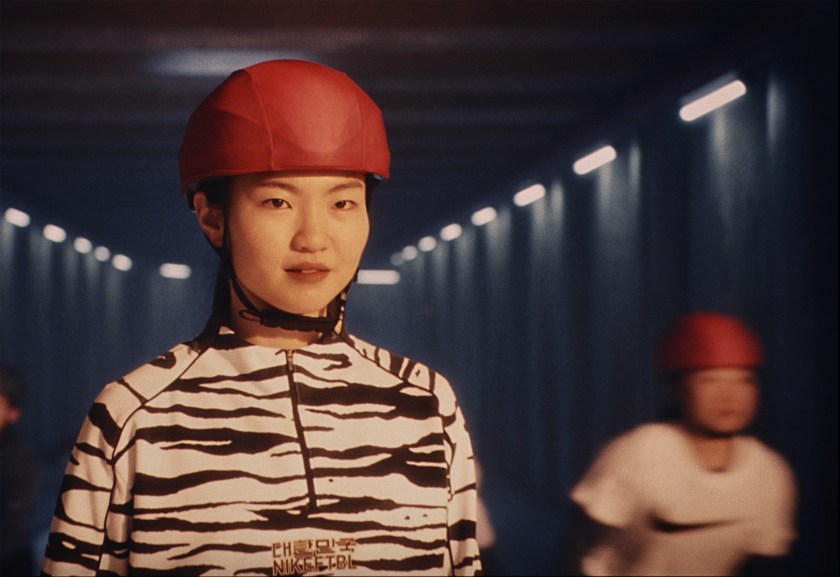 “She is someone whose bravery in confronting her experience with systematic physical, sexual and mental abuse within 2019 South Korean sport triggered a widespread movement, forever changing legislation and discourse around the subject,” says the London-based film studio.

Nike gave Crowns & Owls complete artistic freedom during the project. So it developed an idea of setting the piece inside an ominous concrete tunnel, where Shim starts her journey alone, before being joined by the next generation of South Korean speed skaters who follow her out of the darkness and into the light.

It was a challenge to bring to life, as it required Crowns & Owls to build a huge tunnel at one of South Korea’s largest indoor ice rinks. Working with set designer and long-time collaborator James Hamilton as well as Director of Photography, Pat Aldinger, they were able to make the dream a reality. “Technocranes, snow cams, ice rickshaws, probe lenses and two amazing local ice hockey players who learned to be camera operators within two days were just some of the elements we relied on to tell this story,” Crowns & Owls adds. 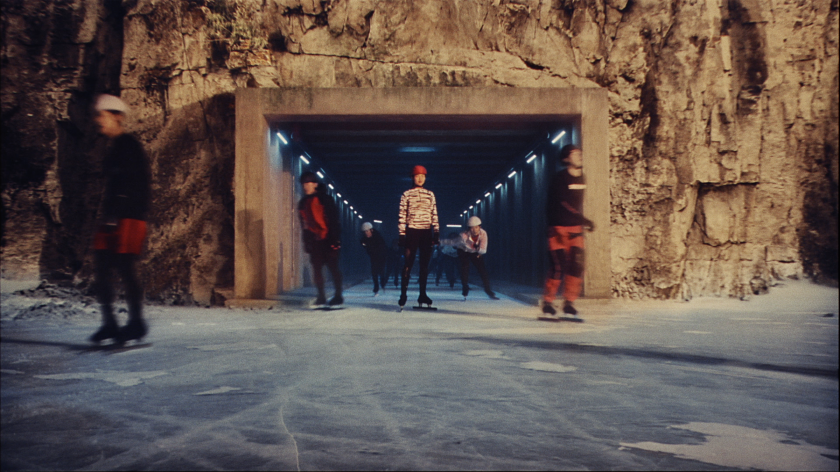 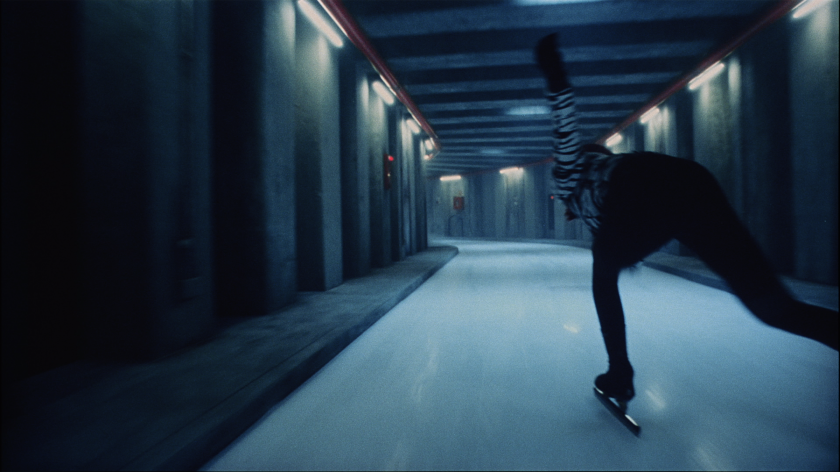 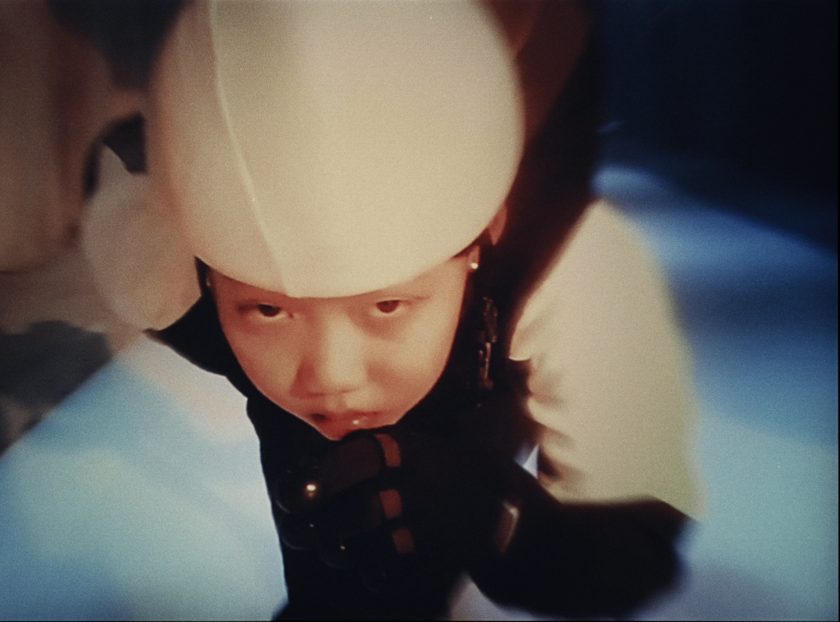