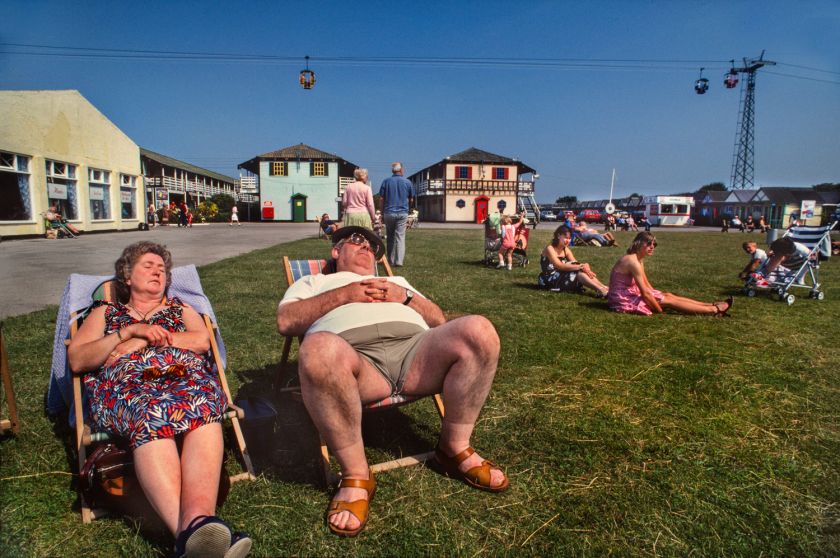 There used to be a time when a dedicated army of Redcoats, ‘glamorous grandmother’ competitions, and amusement arcades formed the basis of the classic British holiday. And back in the 1980s, photographer Barry Lewis was there to capture it all.

He’s just released a new book featuring his series of glorious colour photographs, taken during a particularly wet summer at Skegness. The images, full of humour and charm, capture a defiant national spirit at a time when Butlin’s vision of “fun for all the family” was under threat from cheap foreign travel and the faltering English weather.

If you don’t know the background, Billy Butlin created his holiday attraction in the 1930s when British workers were granted paid holidays for the first time and families were drawn by the promise of individual chalets, a theatre and a swimming pool. Lewis, who worked at Butlin’s in the 1960s after leaving school, returned to the Skegness camp in 1982 on a photography assignment.

In the book’s foreword, Barry writes: “My photographs from over 35 years ago seem to be looking even further back, to a vanished age – the hair and clothing styles, the attitudes, the activities, the wartime buildings – with a certain innocence, in a world before mobile phones and the internet, where a holiday was annual and special, making everyone determined to enjoy themselves to the full, whatever the weather!” 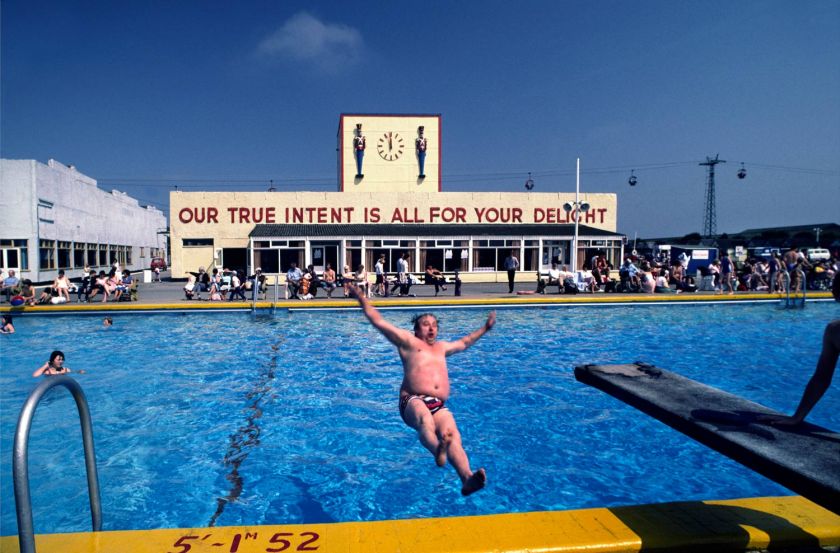 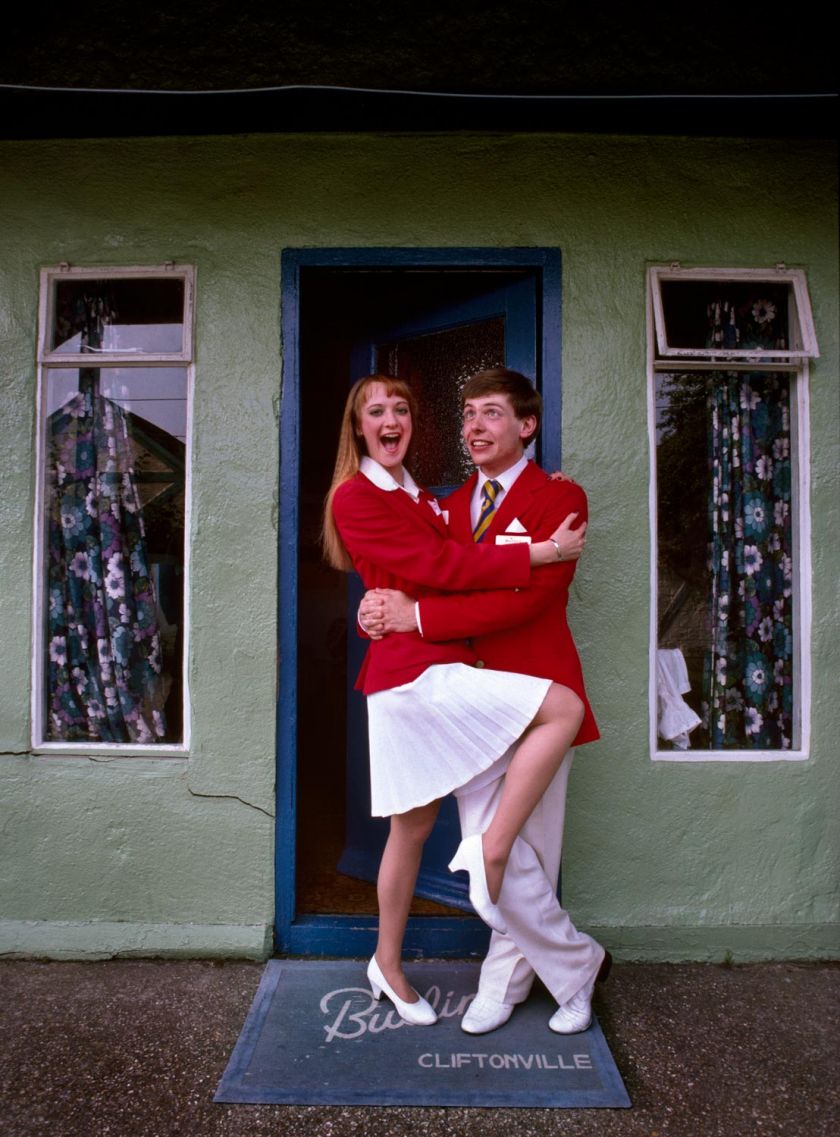 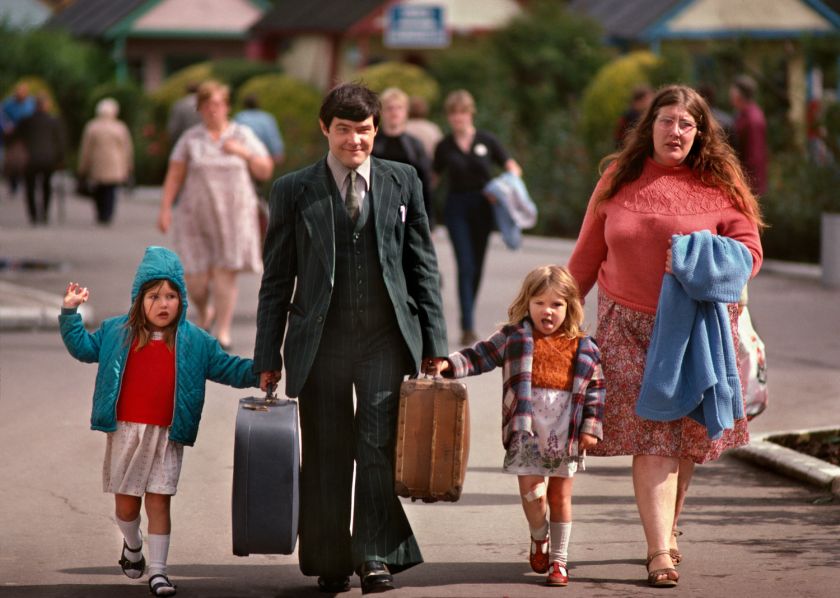 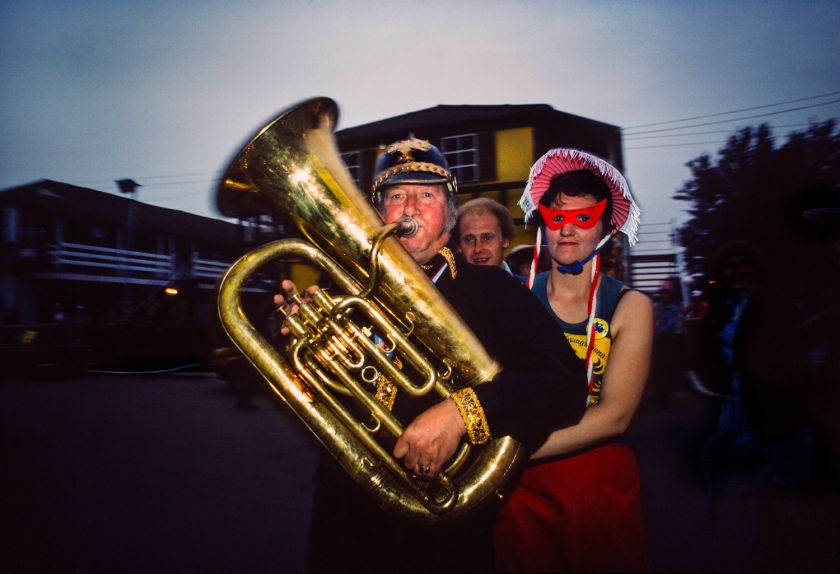 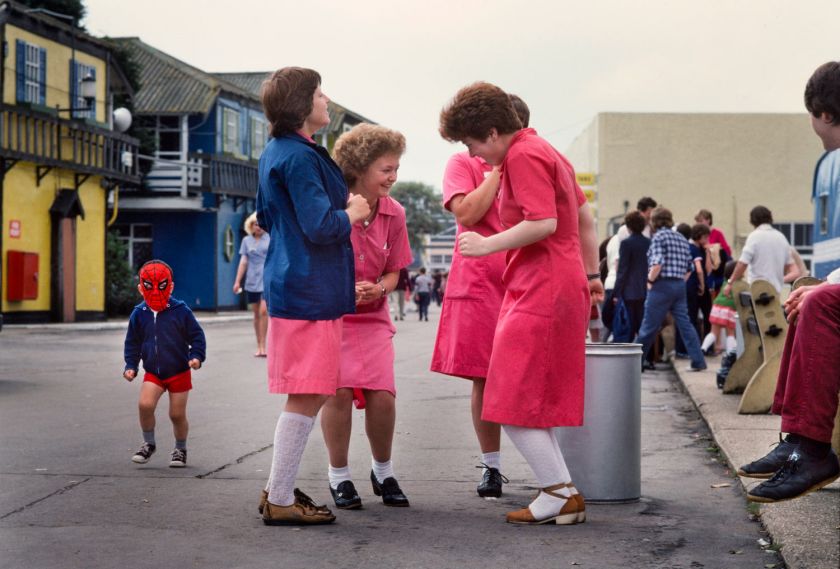 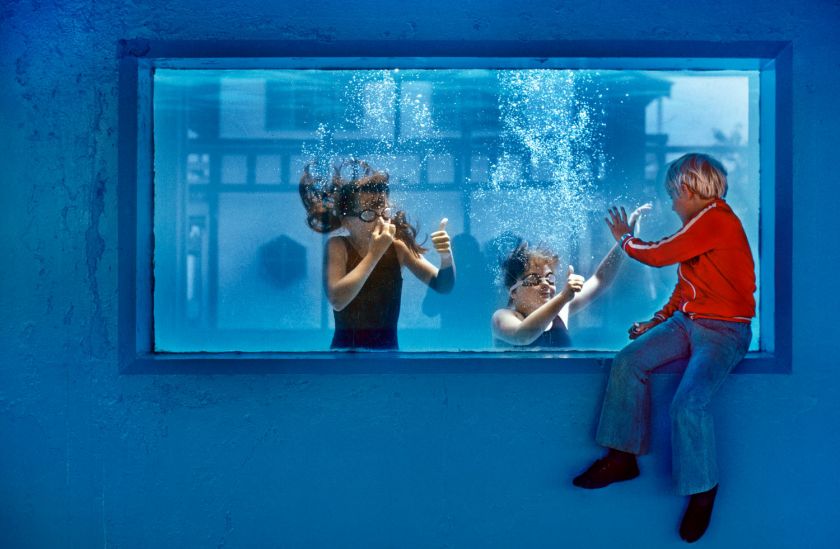 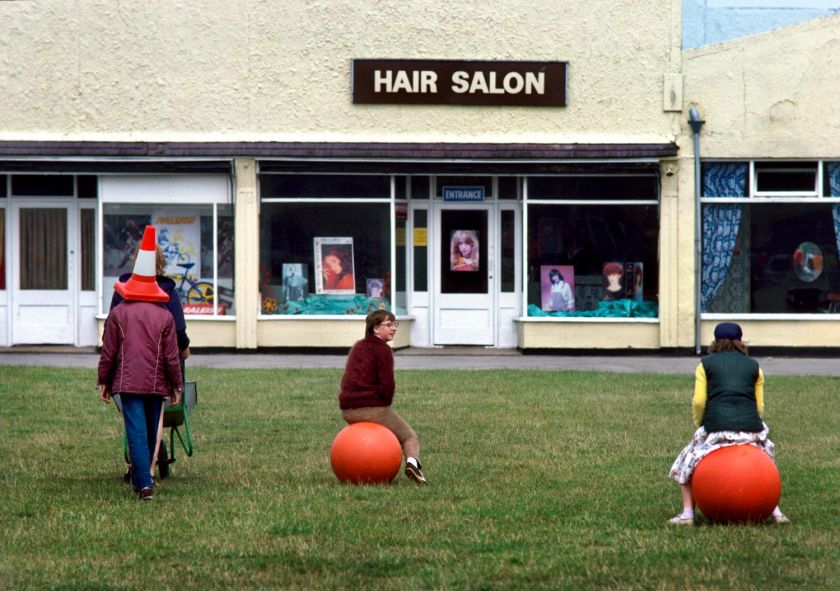 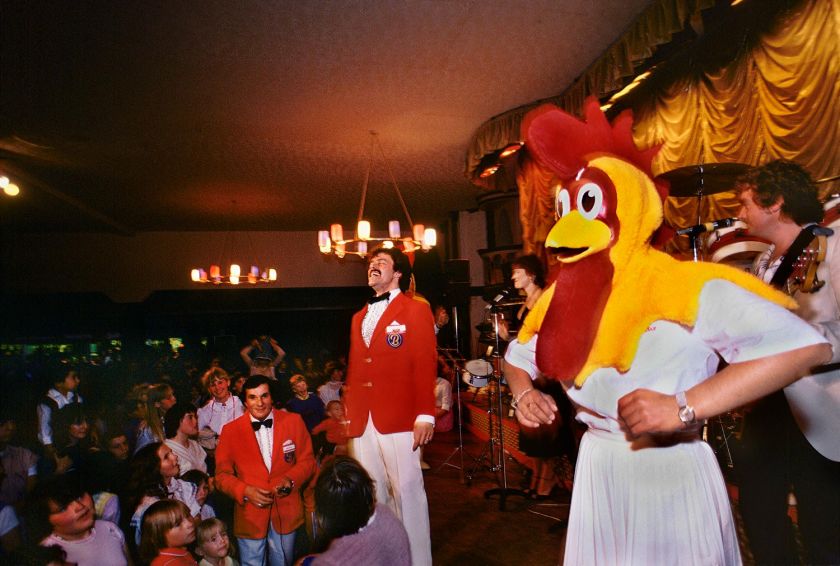 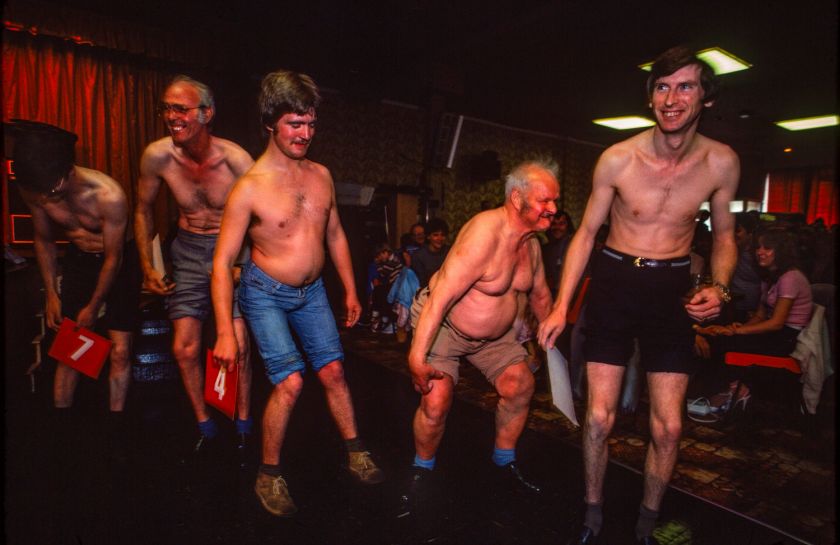 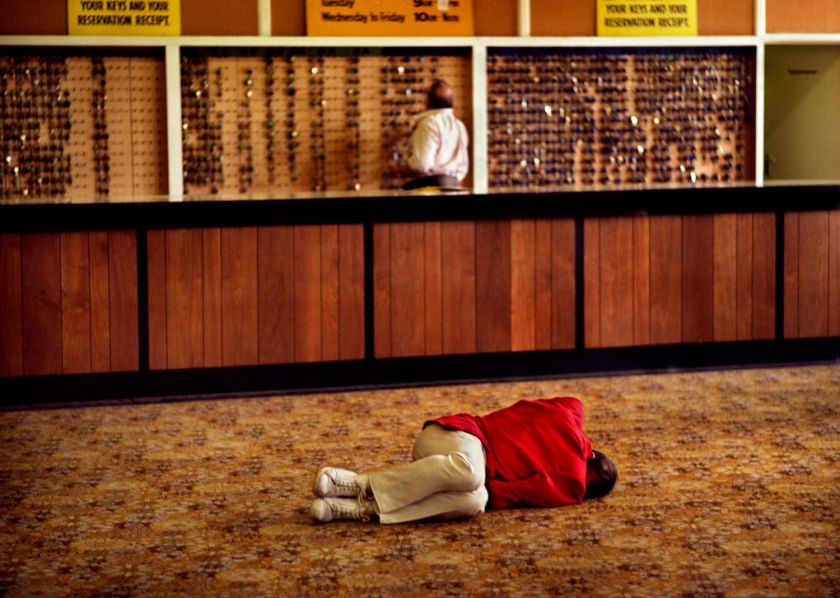 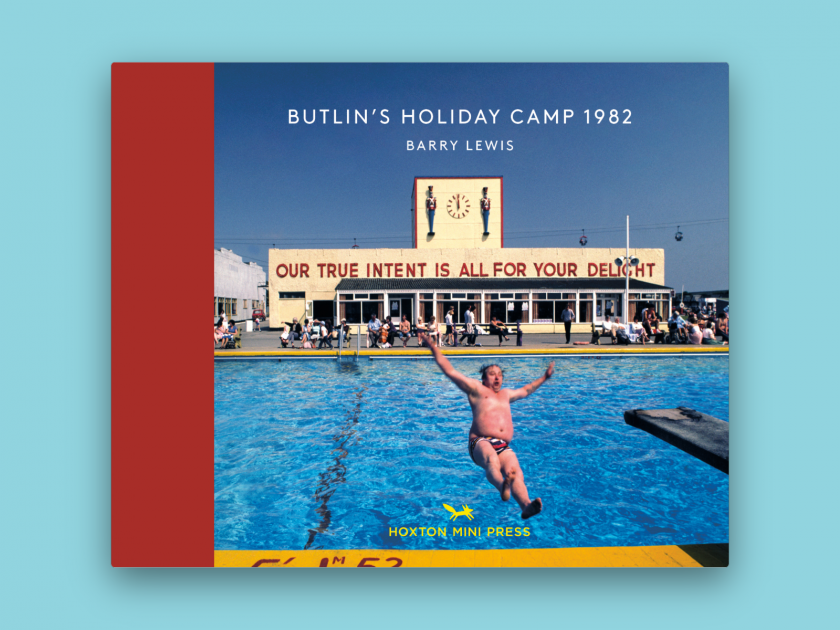