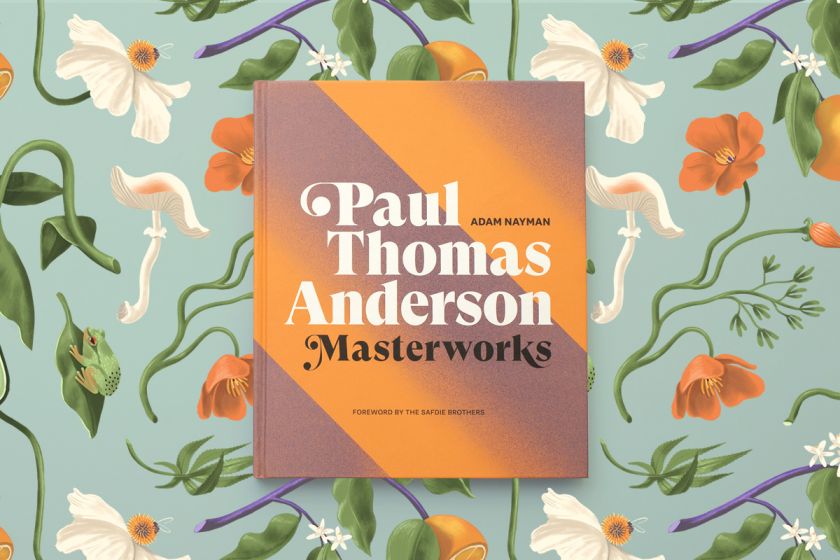 For obvious reasons, those of us wanting to enjoy a decent new film down the cinema may be in for a long wait. A new book from film mag Little White Lies should scratch that itch in the meantime, exploring as it does the career of one of cinema’s modern masters with a little help from some of our favourite illustrators.

Out now on Abrams Books, Paul Thomas Anderson: Masterworks celebrates the auteur behind such classics as Boogie Nights, There Will Be Blood, The Master, and more.

Befitting a director famous for his strong visual sense, the release comes with killer illustrations by the likes of Laura Callaghan, Tim McDonagh, Alice Tye and Shyama Golden, who we interviewed recently. Shyama’s responsible for the book’s charming endpapers, which channel William Morris and some Californian vibes. Laura Callaghan meanwhile has a stab at the infamous pool party scene in Boogie Nights, popping with her trademark colour and laden with exquisite figures. 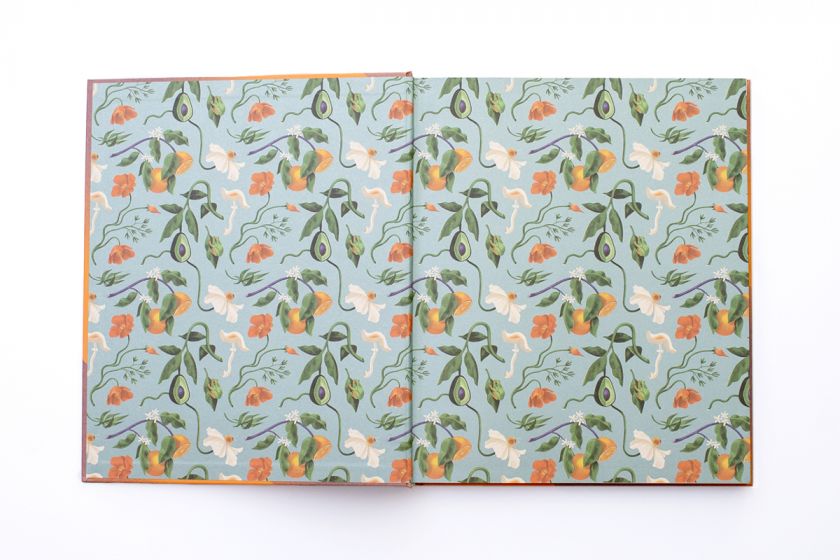 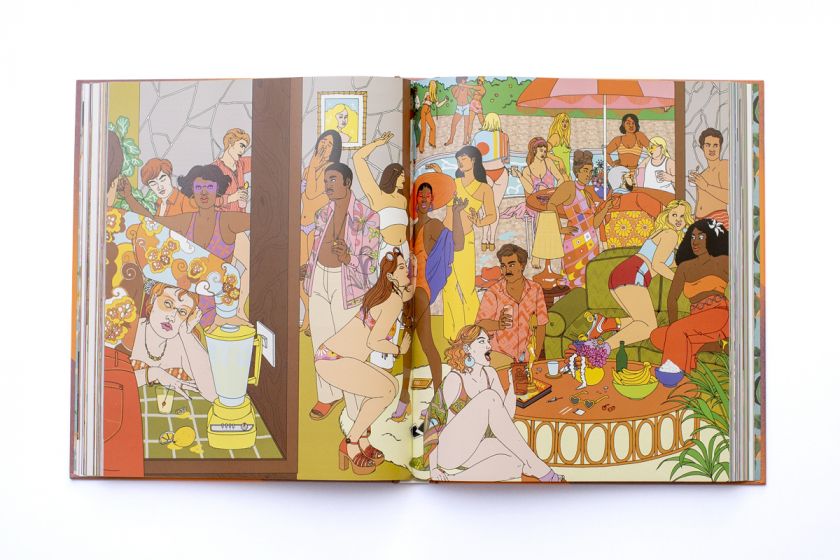 The book itself made special use of techniques that honour each of Anderson’s cult classics, including embroidery (Phantom Thread), letterpress (The Master) and screenprint (Boogie Nights), capturing the memorable type and style of each movie’s branding. You can see some of the craft that went into these in this fittingly cinematic promo. Find some stills below. 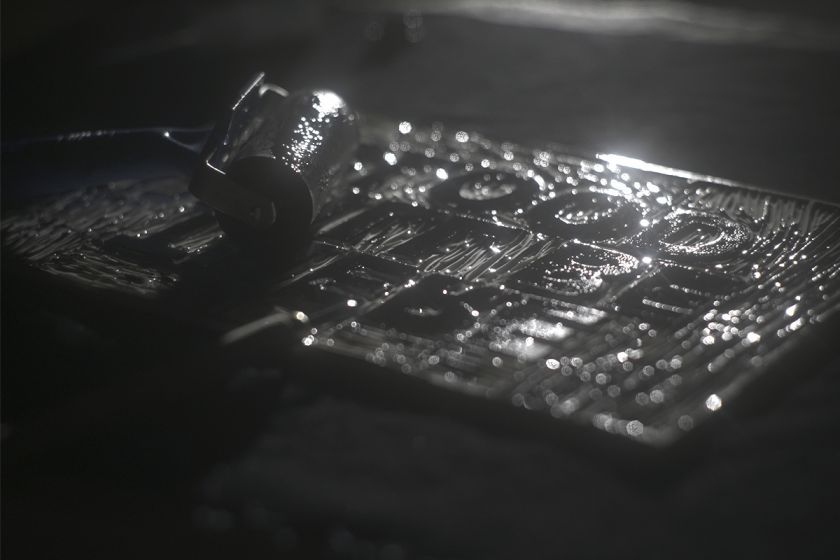 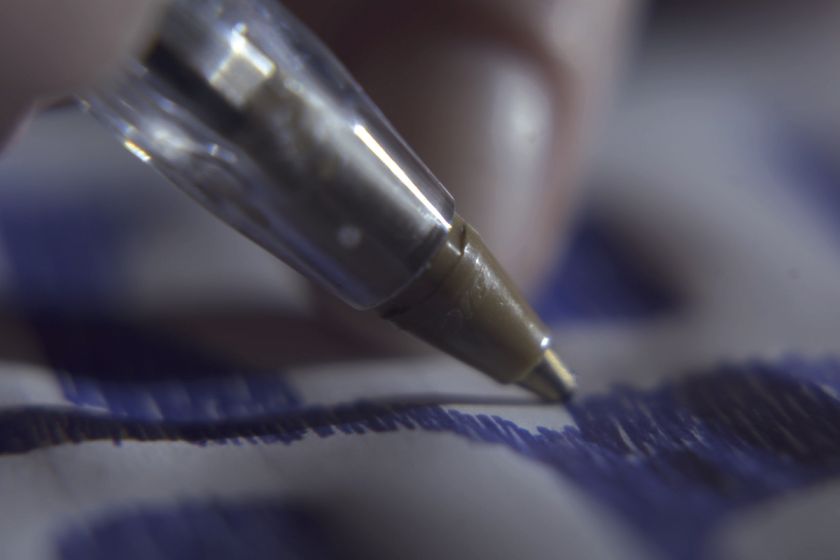 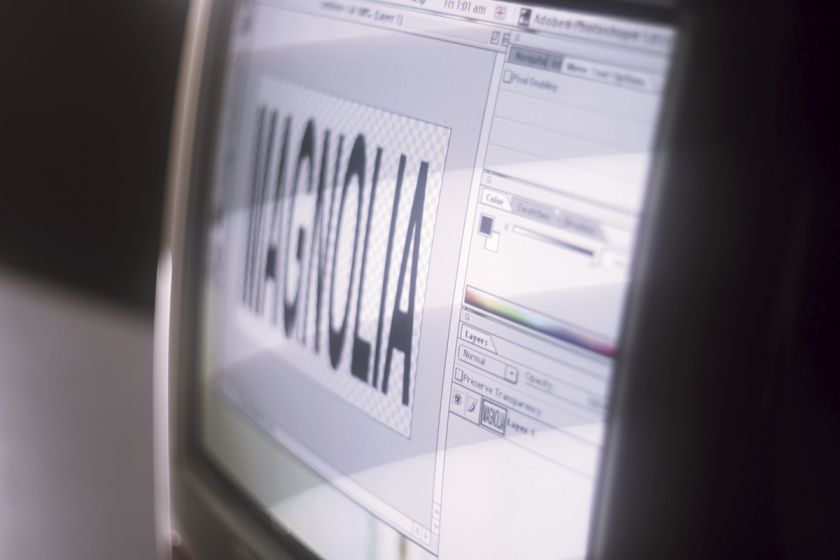 There are also brand new interviews with some of Anderson’s frequent collaborators, including composer Jonny Greenwood, costume designer Mark Bridges, and production designer Jack Fisk. There are even deep dives into his music video work for Fiona Apple, Joanna Newsom, HAIM and Radiohead.

Paul Thomas Anderson: Masterworks is available now and can be ordered from abramsandchronicle.co.uk. 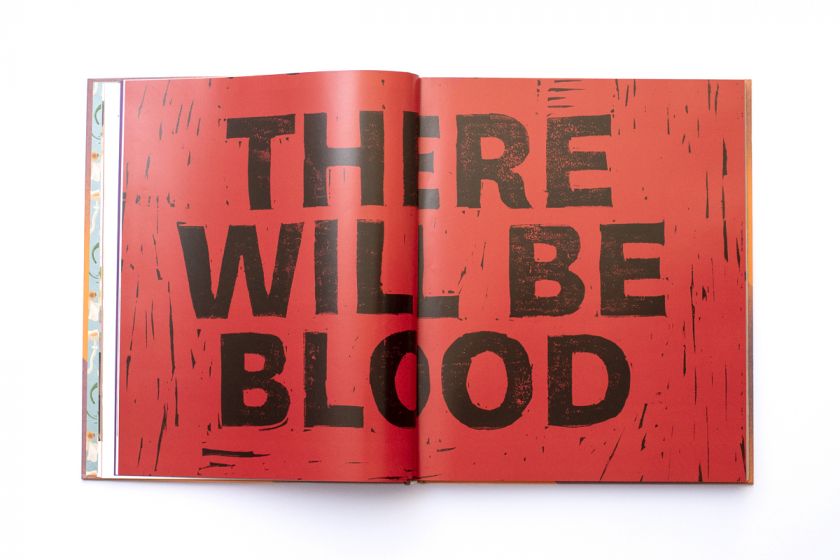 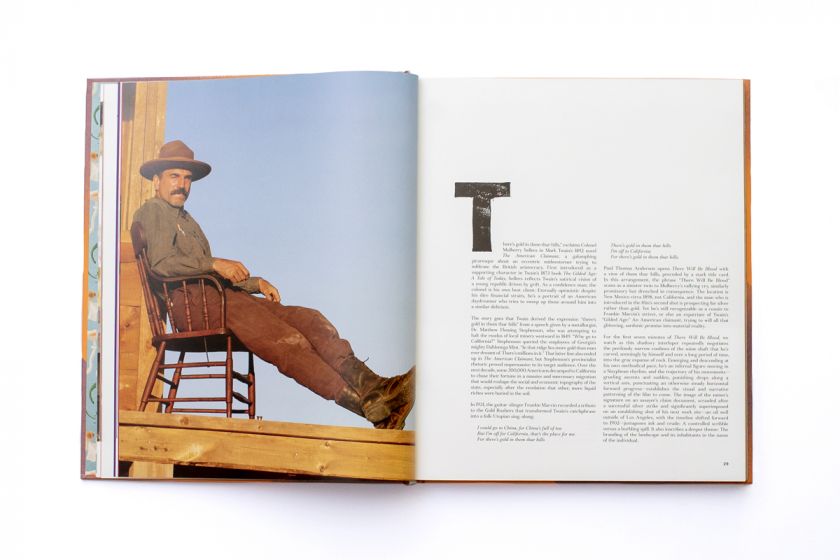 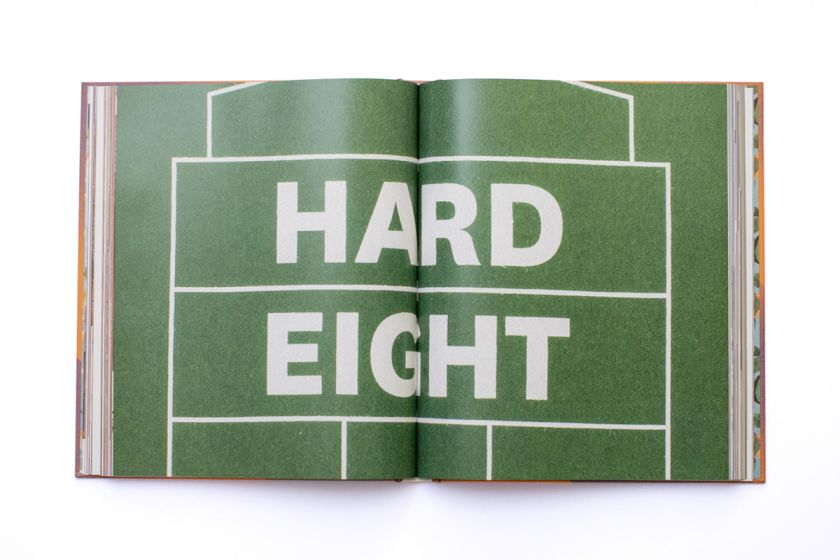 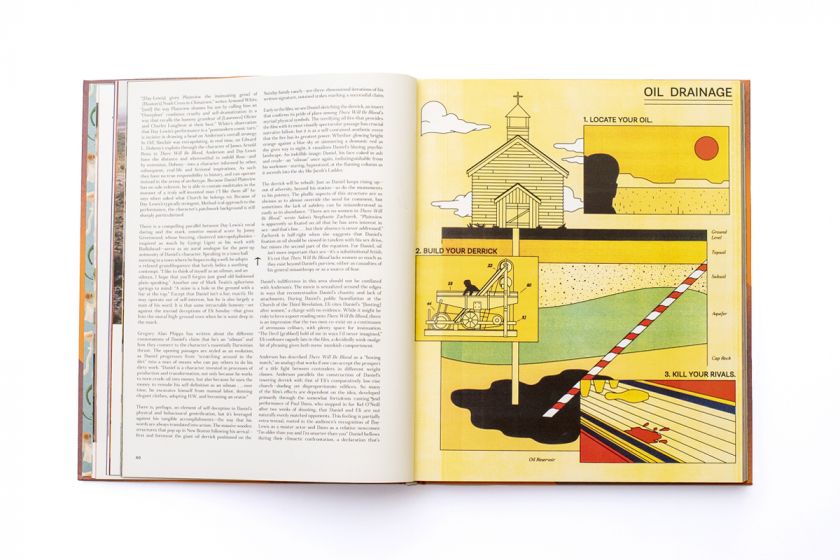 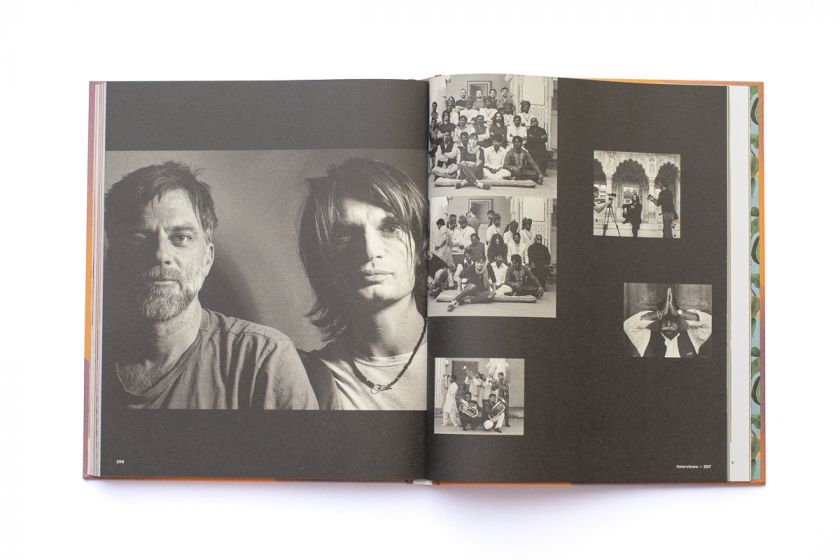