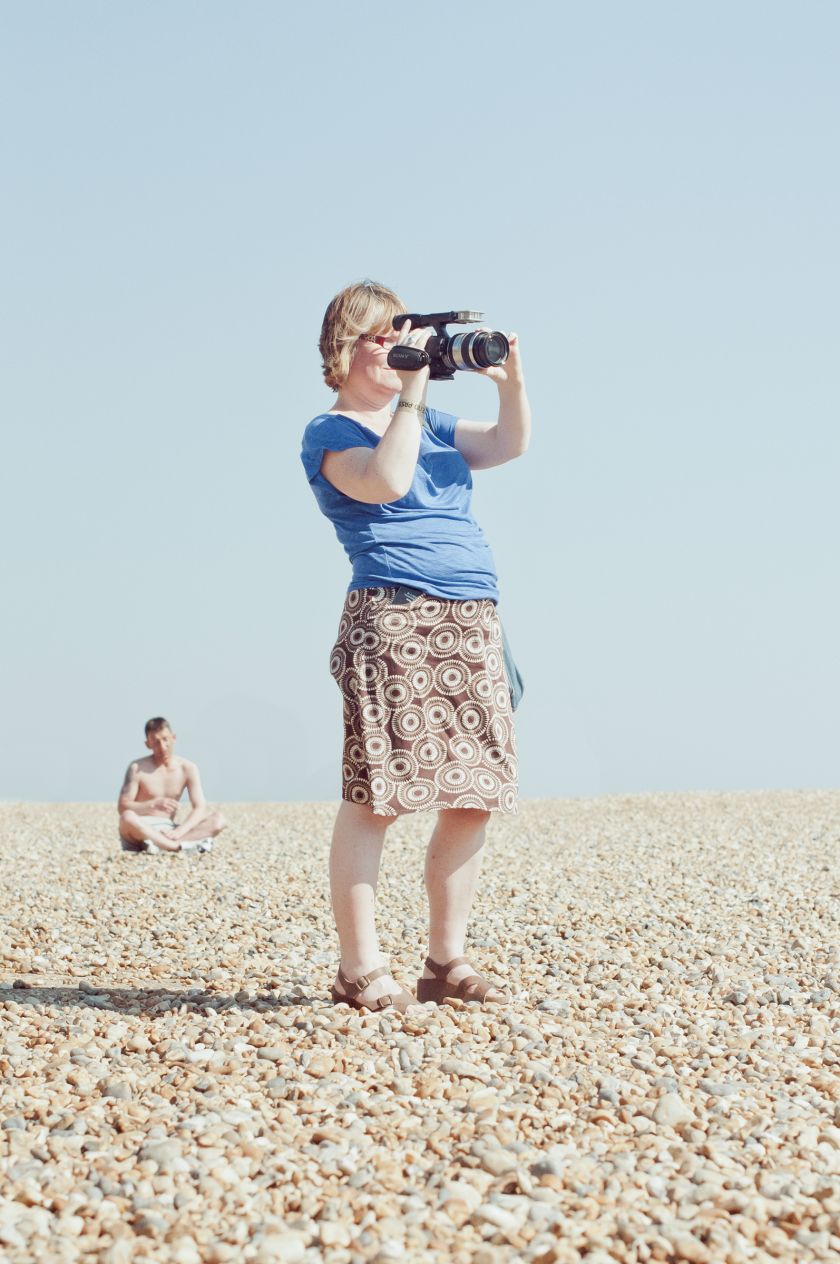 Brighton’s residents have something of a reputation for being a tad eccentric; something Oleg Pulemjotov discovered when he arrived in England over a decade ago and made the seaside resort his new home.

Now he’s brought his fascinating series together for a new book, Brighton Folk, one that “does not set out to prove whether this is true or not but is a documentation of what stands out to the photographer, however exciting or mundane it may seem”, according to the publishers.

A lot of the photographs are as much about the environment that the person is in as they are about that person. It’s up to us, the viewer, to build a narrative. “In Brighton Folk, you’ll find a vivid portrait of a constantly evolving community,” adds the book’s description.

Formally educated in graphic design, Oleg Pulemjotov is just as passionate about photography and illustration. Today his clients include Science Museum, ISS, and American Express. Brighton Folk: People Watching, For Sport by Oleg Pulemjotov is published by The History Press. 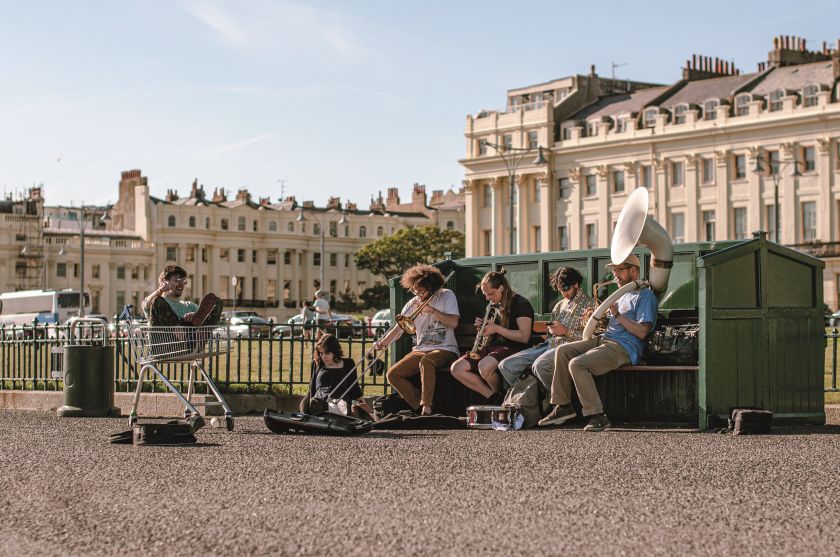 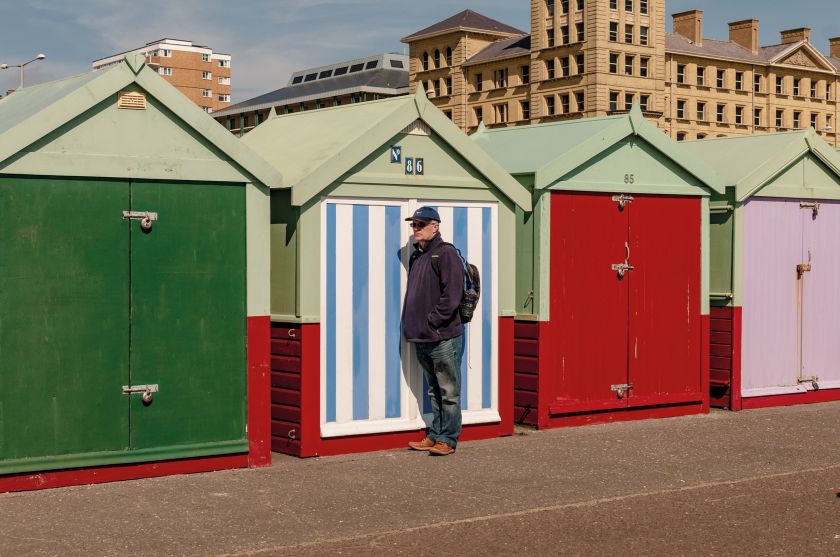 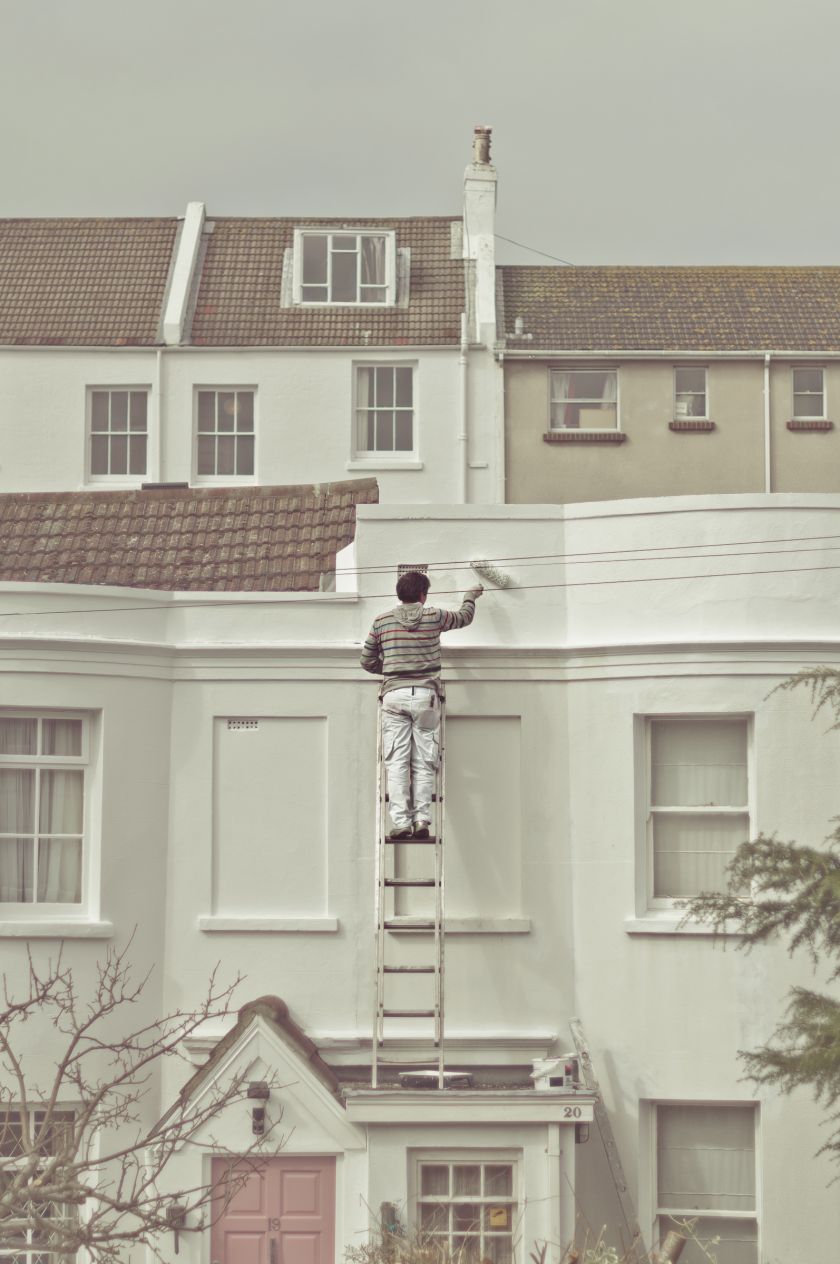 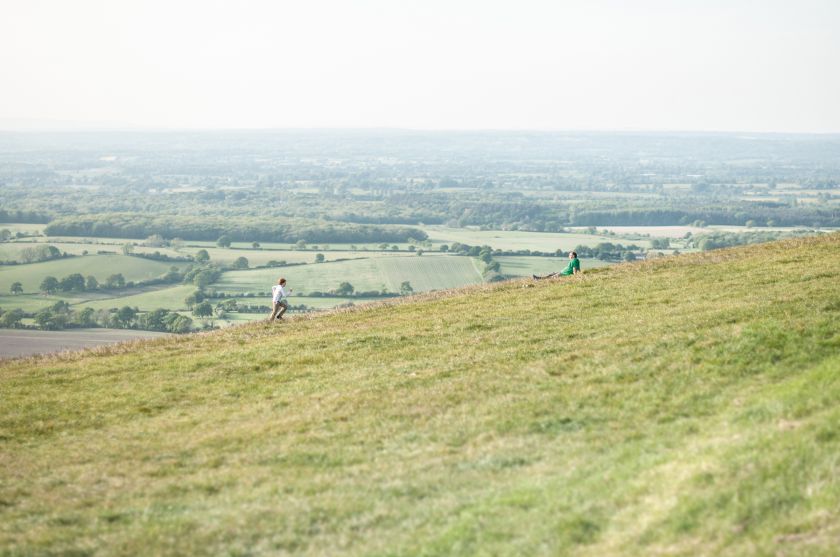 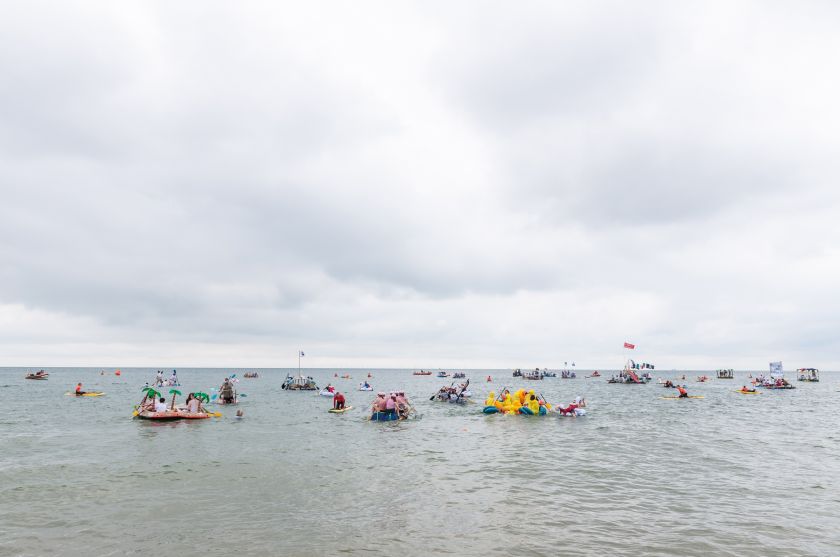 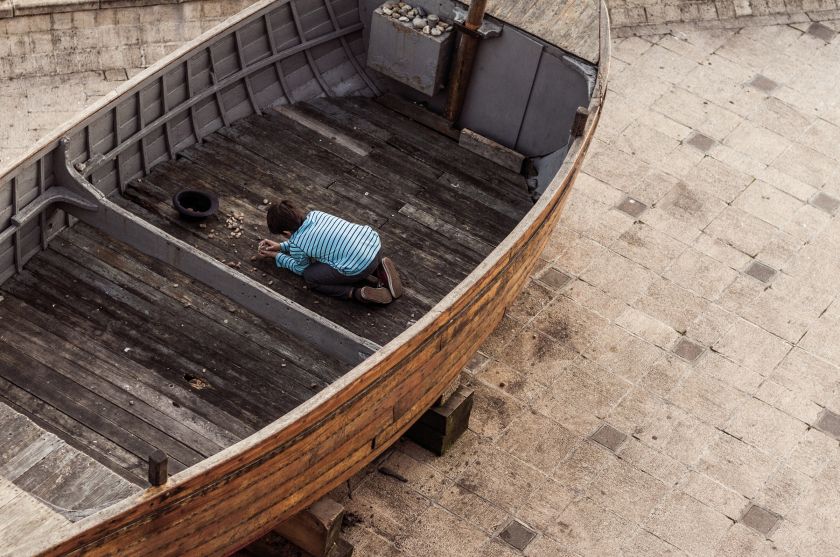 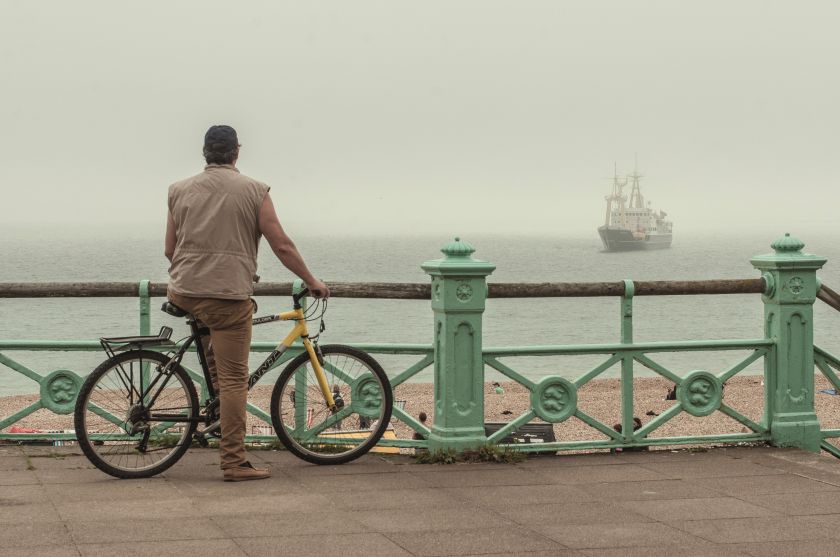 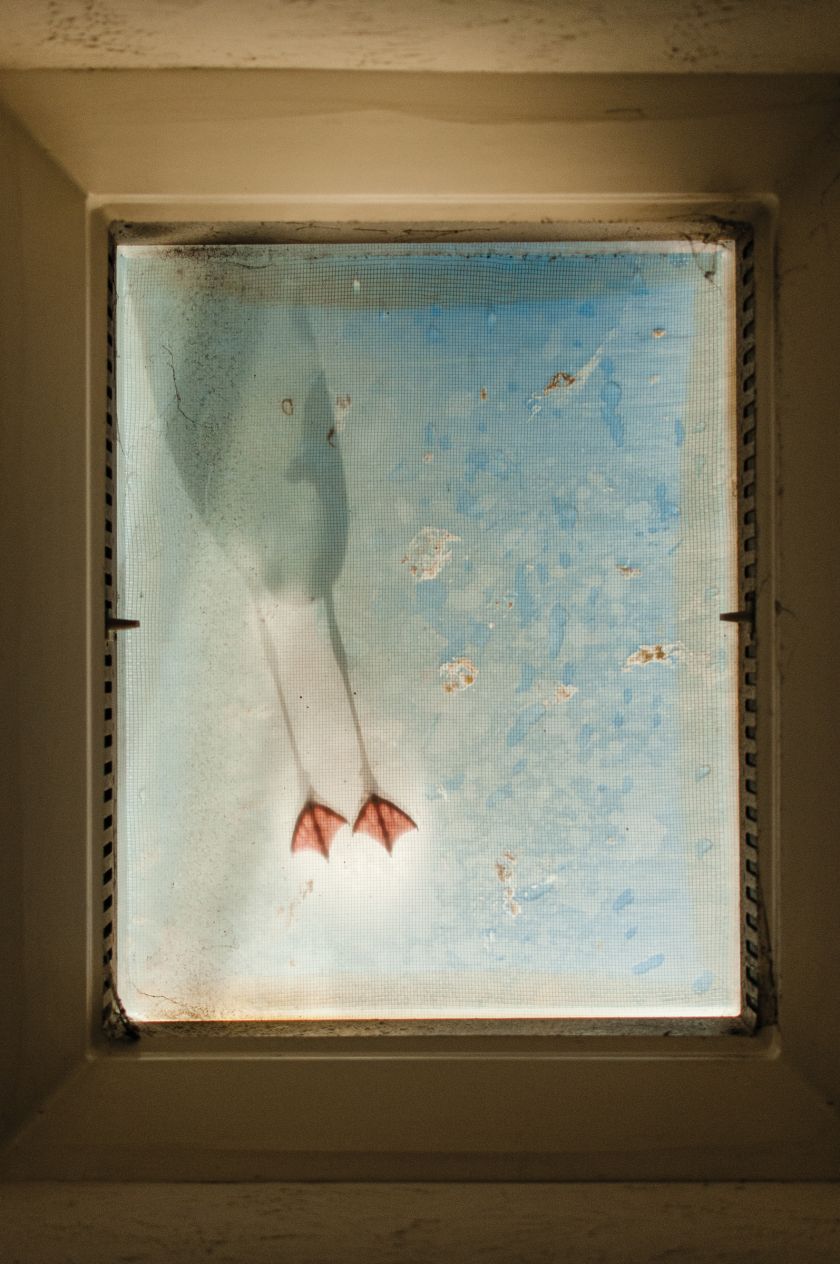