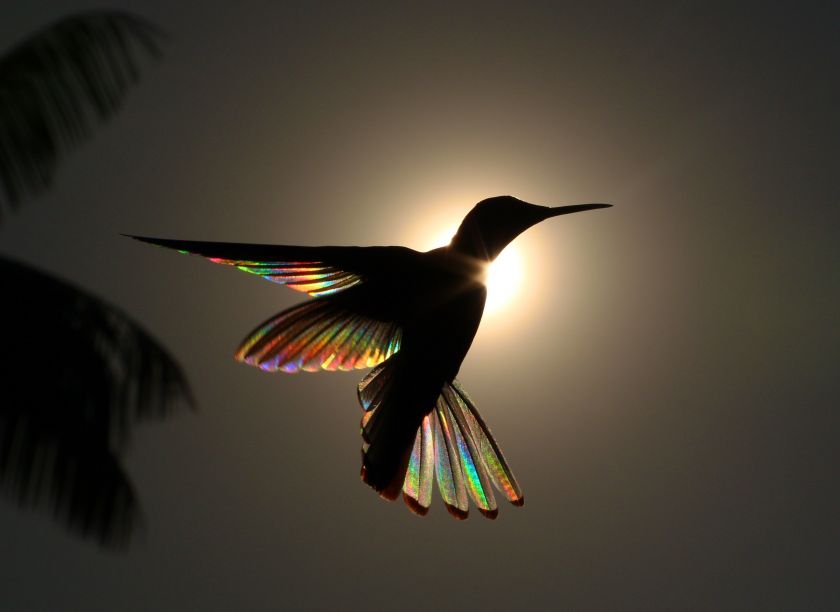 Many of us have noticed and appreciated the heightened sound of birdsong during lockdown; here in south Manchester we even have a population of tropical parakeets that brighten up the skies with their green feathers and red beaks (locals think they’re from escaped pets in the ’70s).

Noticing the wildlife around us has been one of the silver linings of this challenging year, and it’s this appreciation for nature that Christian Spencer offers in his award-winning photo series, Winged Prism. The Australian artist and photographer has lived near Brazil’s Itatiaia National Park since 2001, taking advantage of his lush surroundings to capture local wildlife. One such discovery during his time there has been the natural phenomenon of sunlight passing through hummingbirds’ wings, creating a prism effect that turns their feathers into rainbows.

He initially created an award-winning film, The Dance of Time, but later returned to the subject, taking shots of the beautiful birds in flight. Amazingly, no after-effects have been added to the images – everything you see is natural.

Born in Melbourne, Australia in 1977, Christian has used the canvas, film, music and photography to, what he says, “capture the inter-relationship between the micro and macro, the invisible orchestrated cosmos.” Follow his work on Instagram or visit his website. 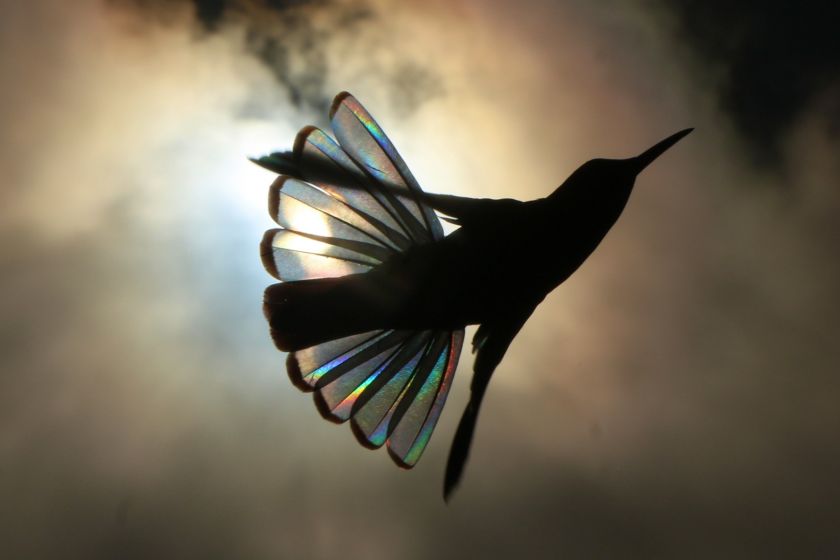 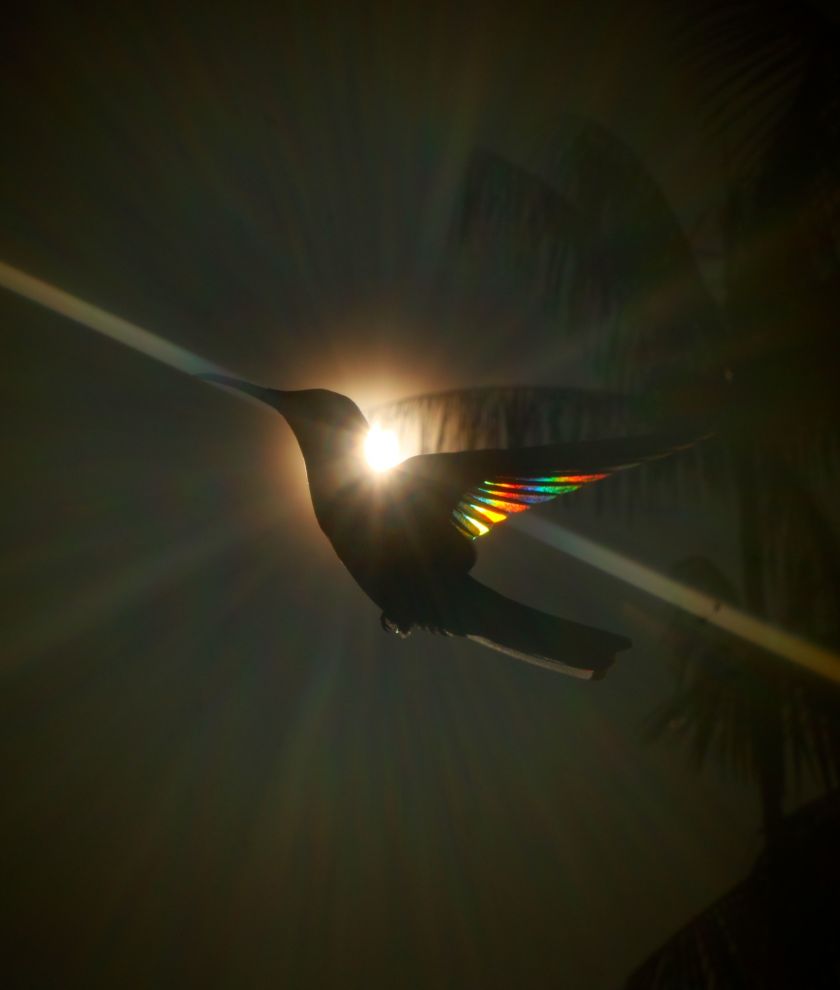 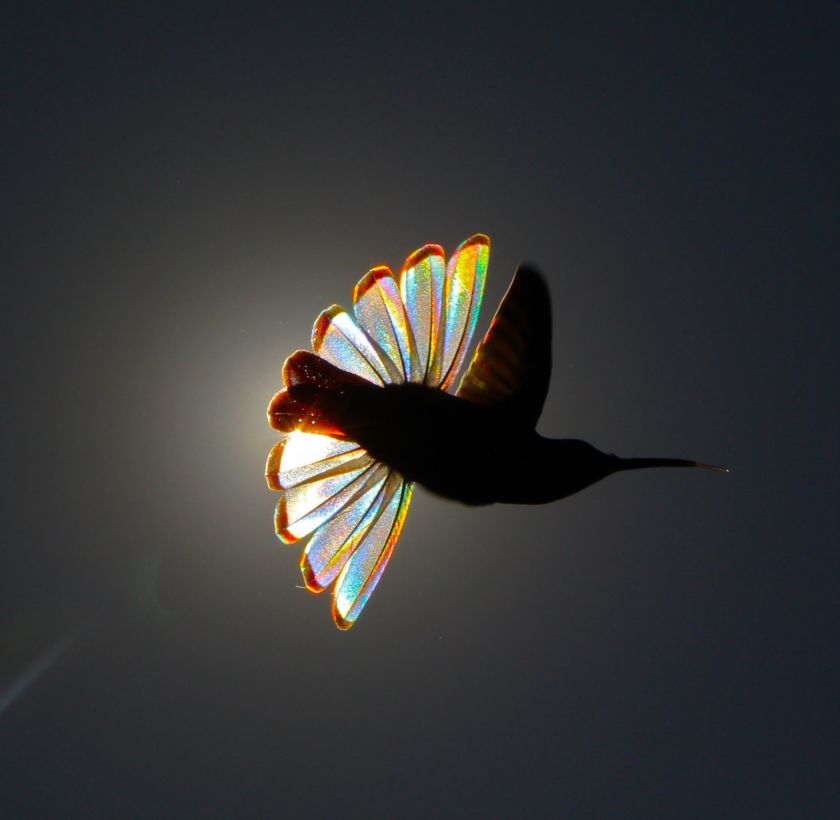 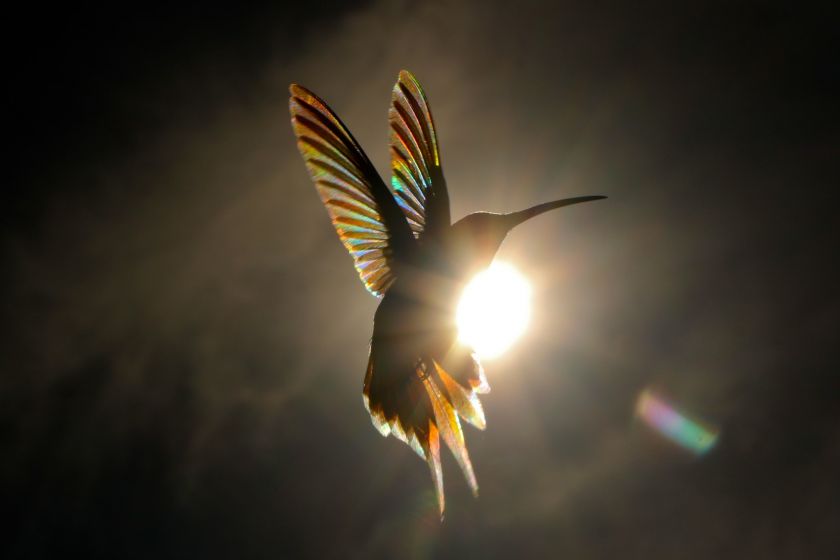 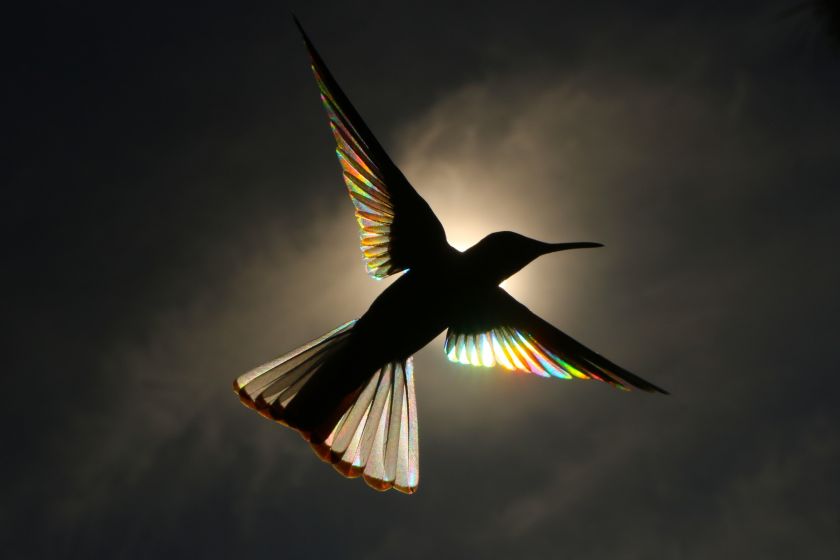 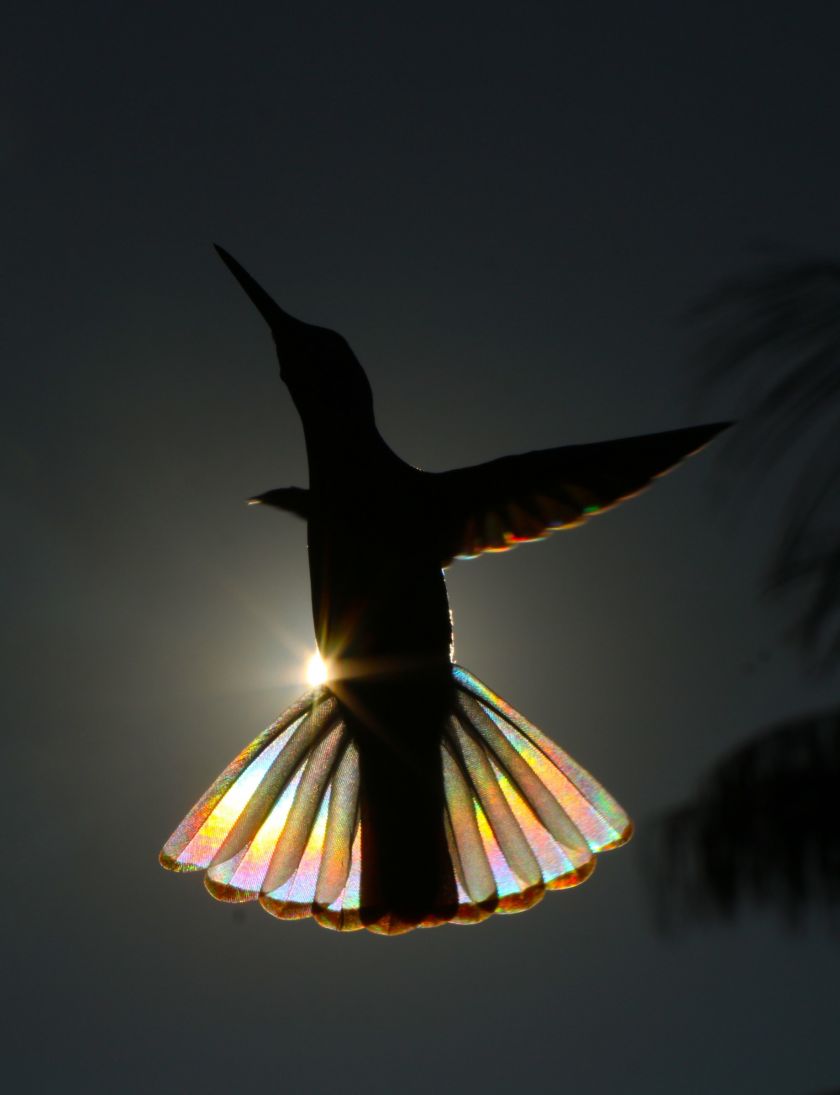 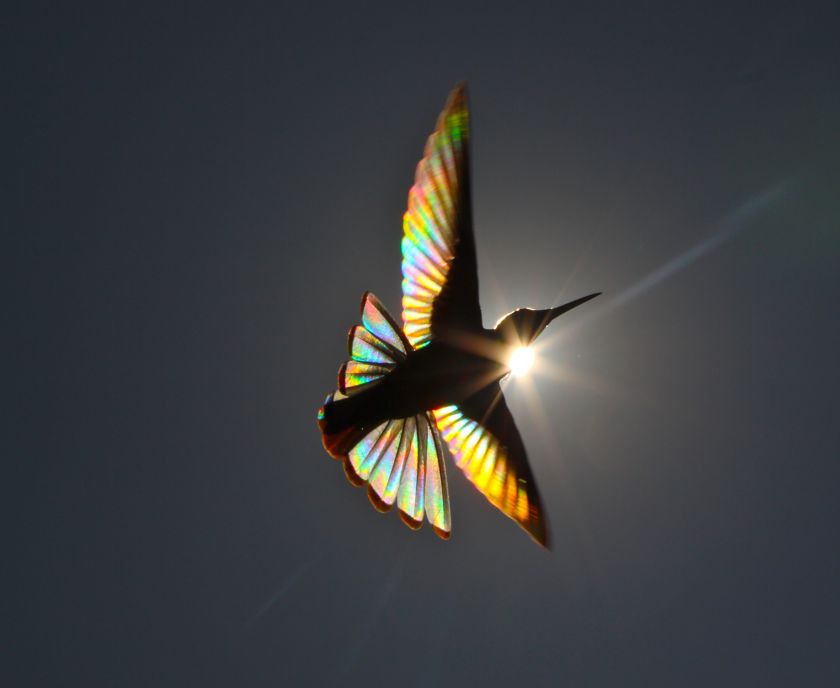 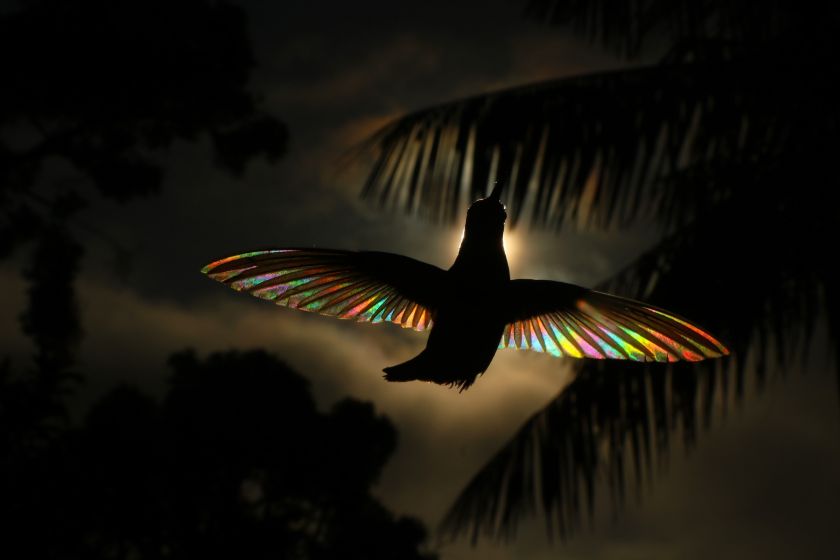 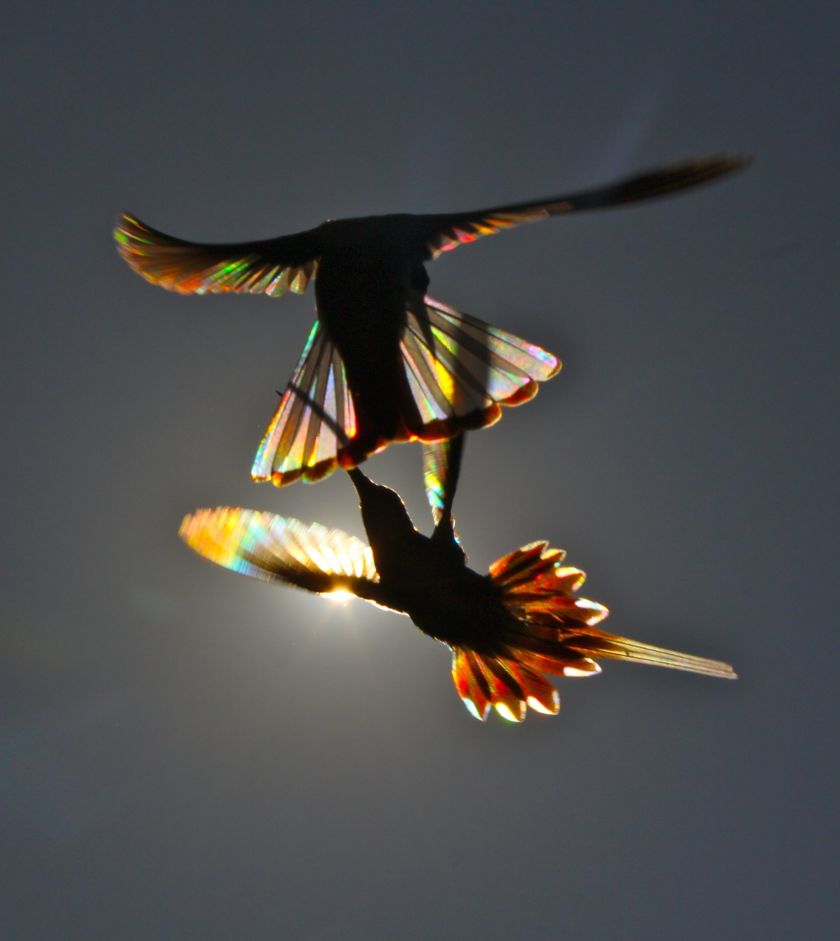 The Hermit and the Jacobin © Christian Spencer 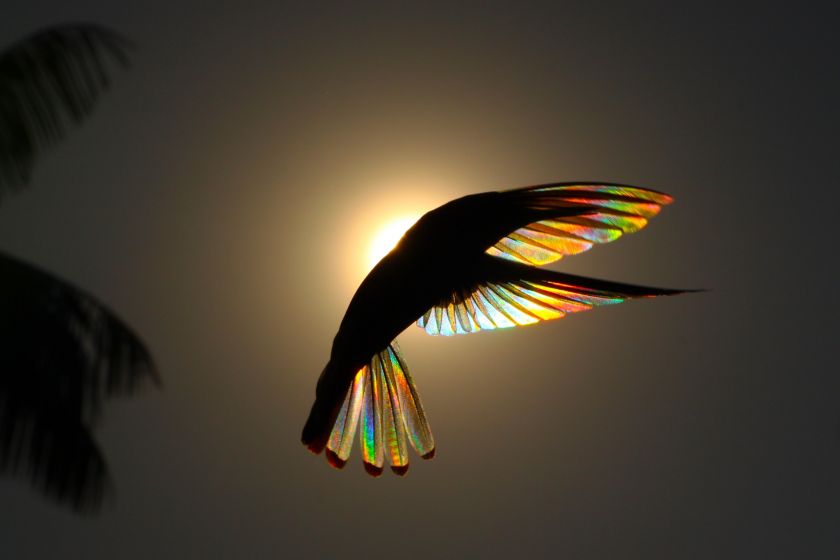