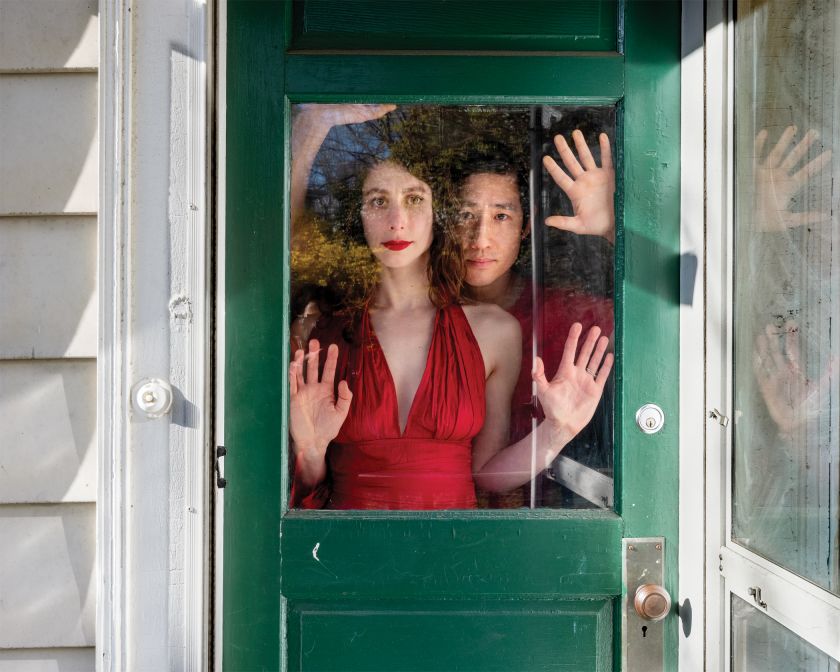 Two acclaimed photographers Rania Matar and Arne Svenson have documented their friends, neighbours, and strangers by peering through their windows – both before and after coronavirus became a global pandemic.

On show at Robert Klein Gallery in Boston, the two separate projects show an interesting perspective from both sides. While standing at her kitchen sink this March during quarantine, Rania Matar noticed a neighbour reclining in her window seat, which led her to think about “connecting across barriers”. Intrigued by how the pandemic was halting human contact, she began her ongoing socially-distanced series, On Either Side of the Window, by asking for participants on social media.

“It humbled me how many people were willing to be part of this, but also how important the human interaction we often took for granted was – for both of us on either side of the window and of the camera,” says Matar. “Even though we only communicated across a physical barrier, we really and truly made a connection. The sense of being inside or outside was blurred. I am outside and looking in, but seeing the outside reflected onto the person in front of me. Depending on where I stood, we could even overlap, connecting us on many levels metaphorically and personally despite the physical barrier between us.”

Meanwhile, Arne Svenson’s work also looks through windows and often references images from art history. Although they were produced pre-Covid, Svenson’s two series, The Neighbors and Invisible, take on new relevance as more time is being spent at home. His subjects are not aware of the photographer’s lens, and their identities are sheltered from view.

“I’ll shoot through a window, a scrim, a curtain of smoke, alerting you to a presence but never revealing the person whom, without intervention, will always remain as pictured – invisible,” Arne says. For his series, The Neighbors, he says: “The grid structure of the windows frames the quotidian activities of the neighbours, forming images which are puzzling, endearing, theatrical and often seem to mimic art history, from Delacroix to Vermeer.”

Together, the images from Rania and Arne reveal a quiet beauty behind the window. Whether the subject is communicating wordlessly to the photographer or going about the daily mundane activities of life, the images provide a provocative view of life enclosed within the boundaries of home. Clear Boundaries runs until 7 September 2020 at the Robert Klein Gallery in Boston, Massachusetts. 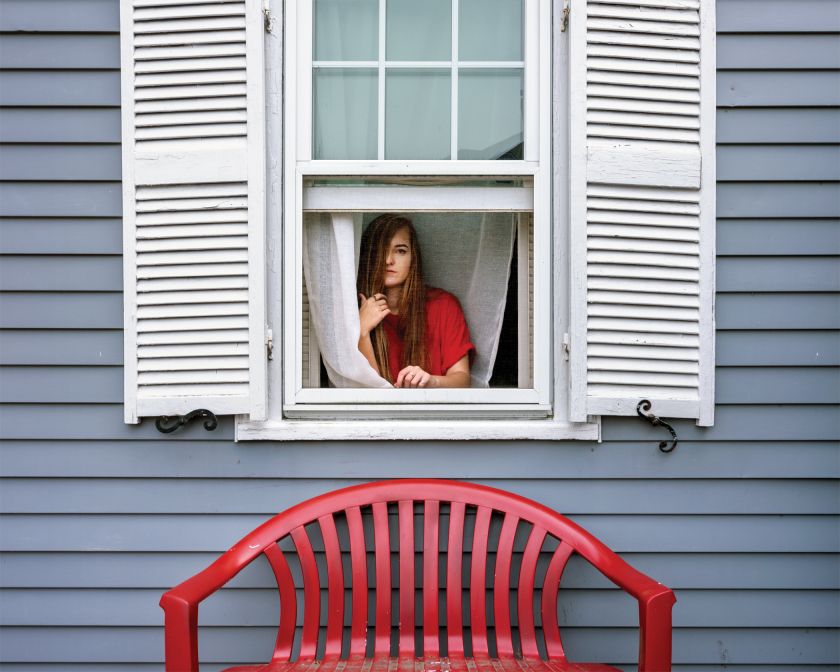 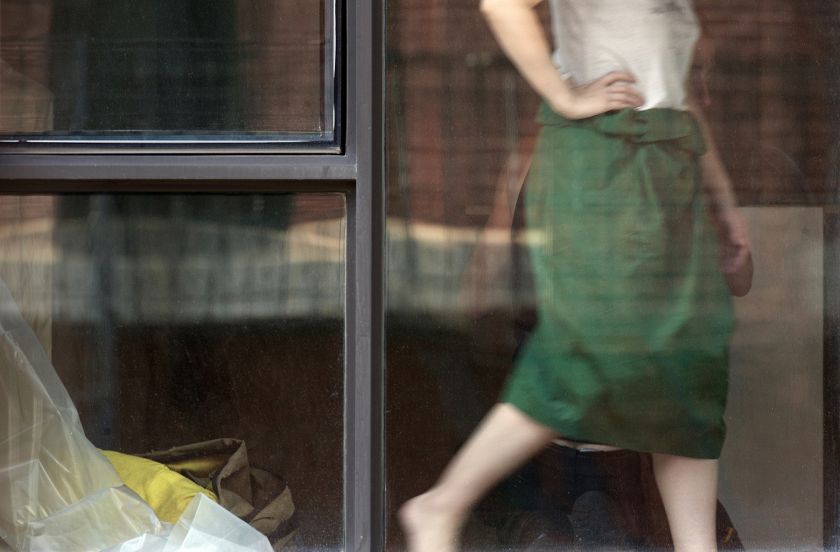 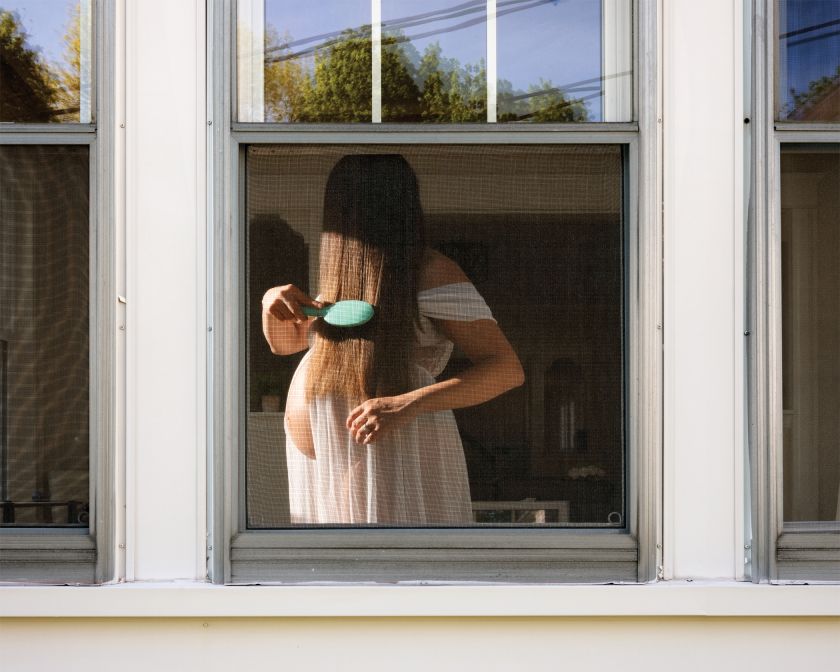 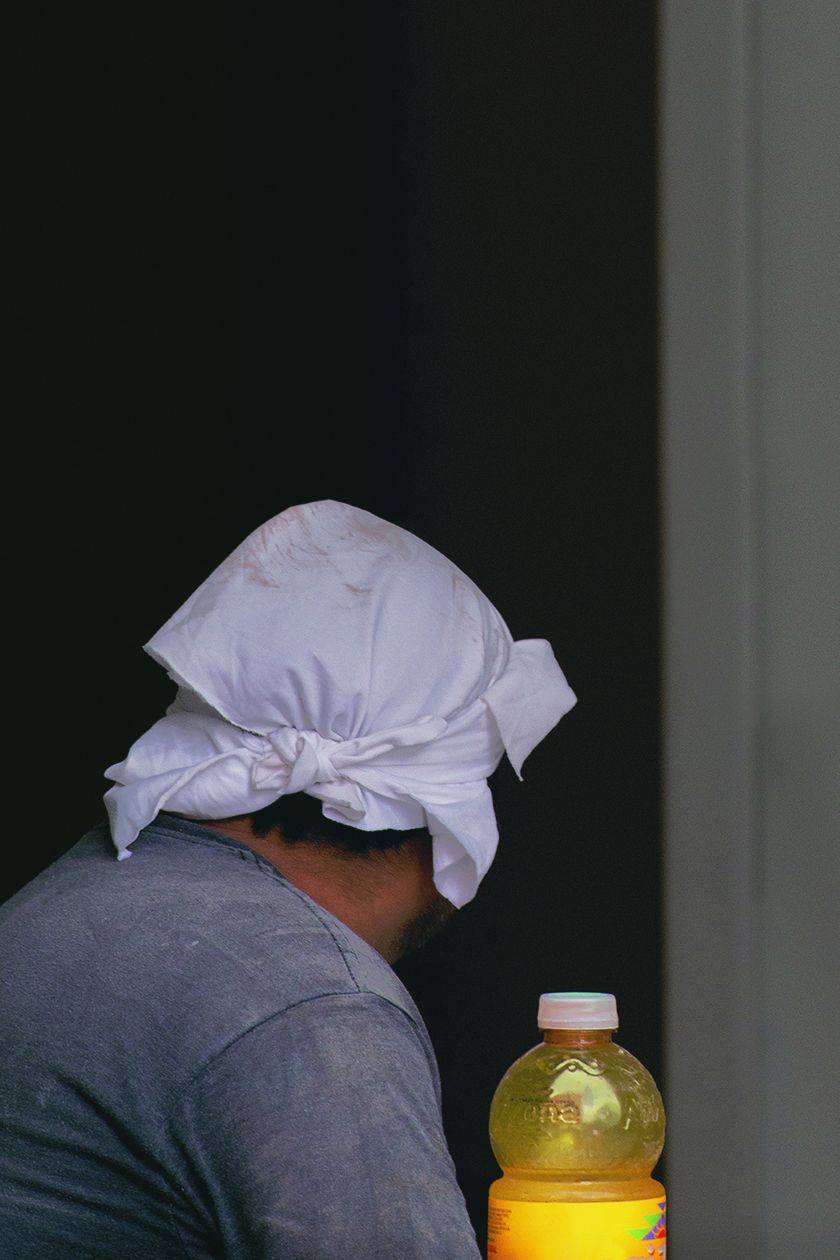 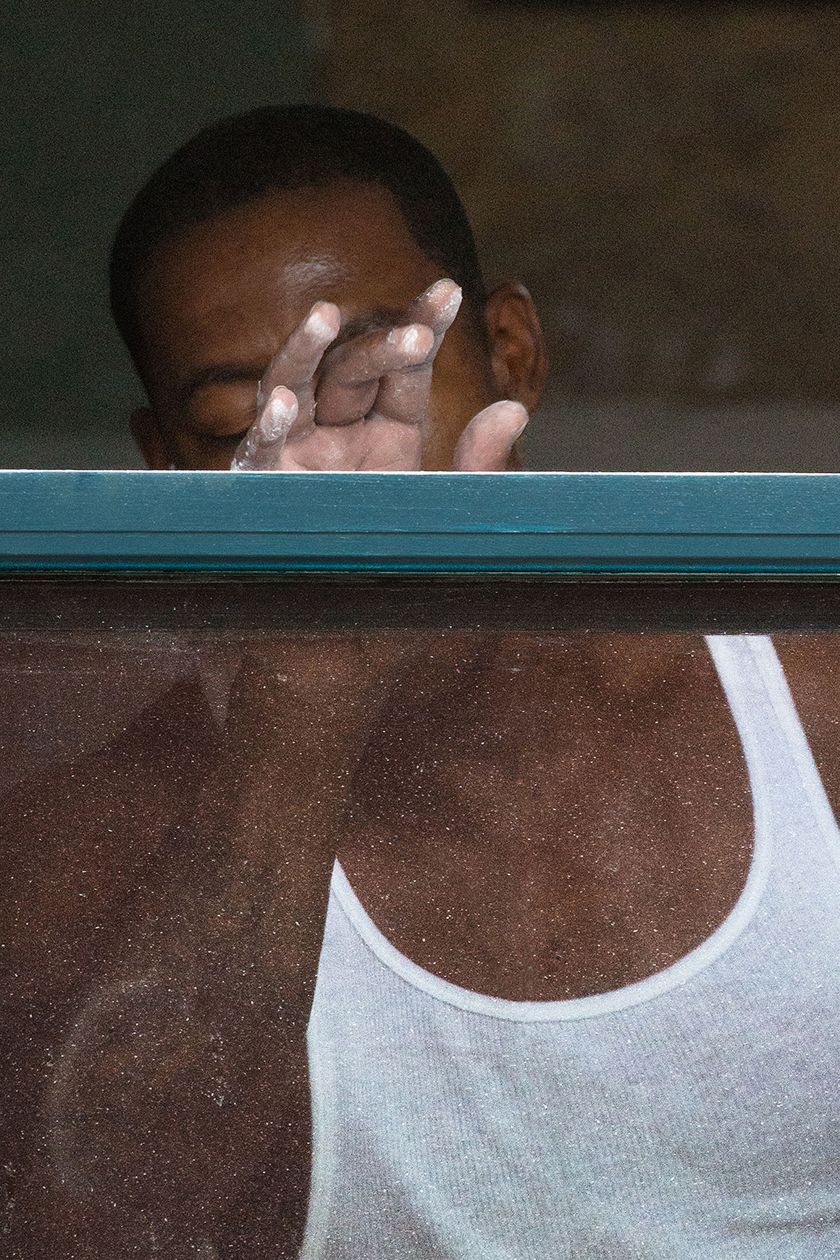 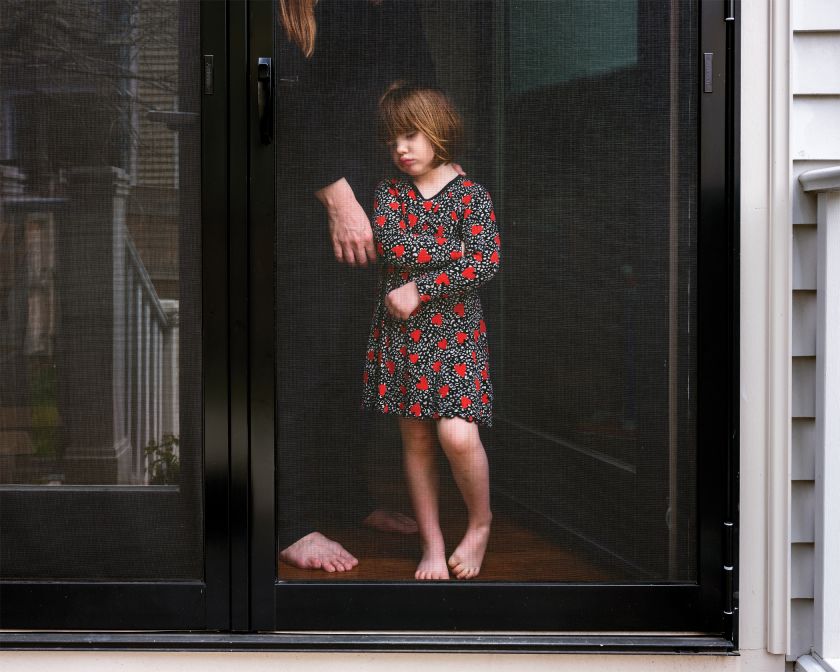 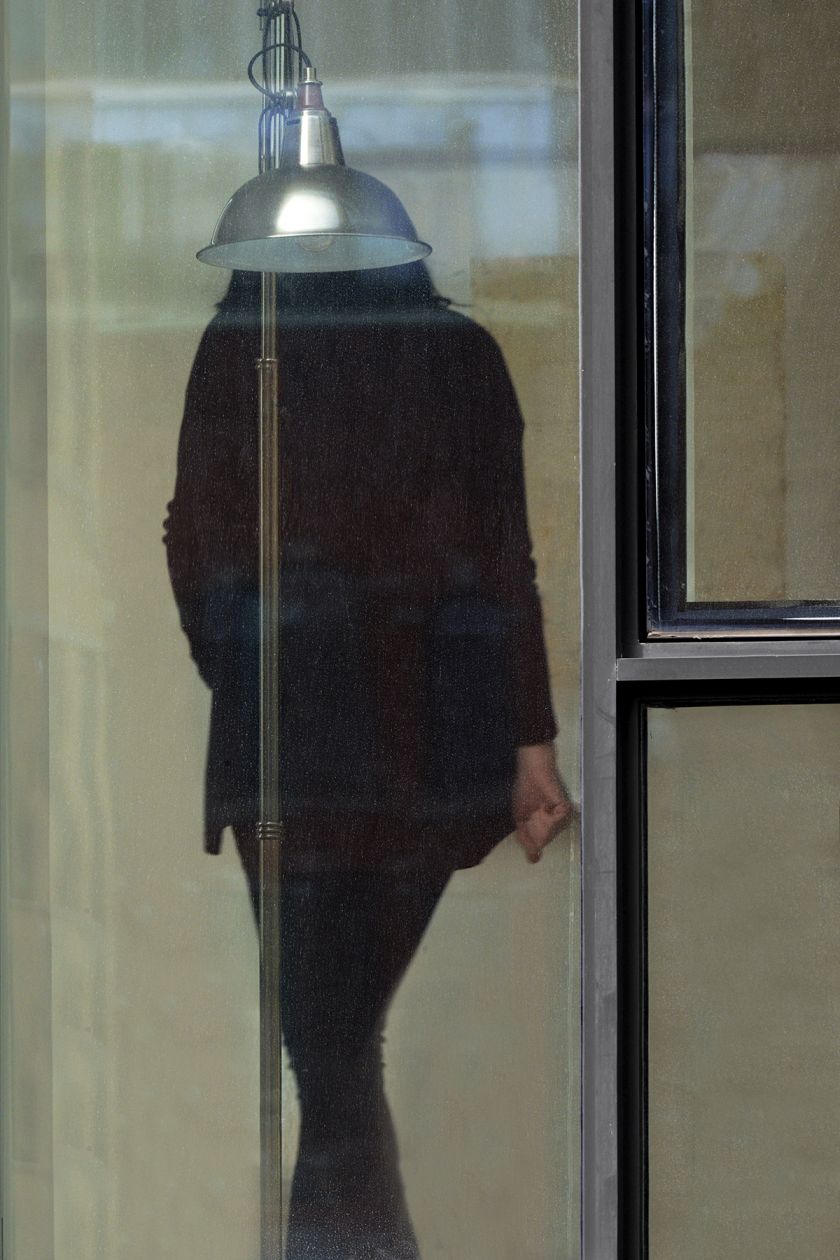