Titled Burnout, it explores the struggles of today’s youth, the complexities of the pandemic’s enforced isolation, and the impact it has had on their mental health and wellbeing.

Filmed in London and on Devon’s Woolacombe beach, it was commissioned by the North Devon arts charity Beaford: a long-running rural arts initiative that’s been supporting rural creative development for more than 55 years. 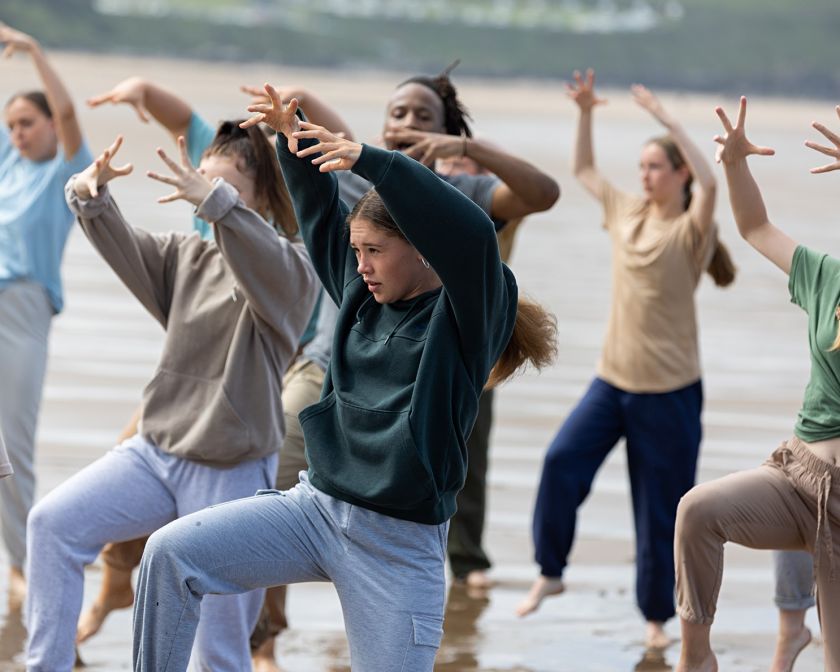 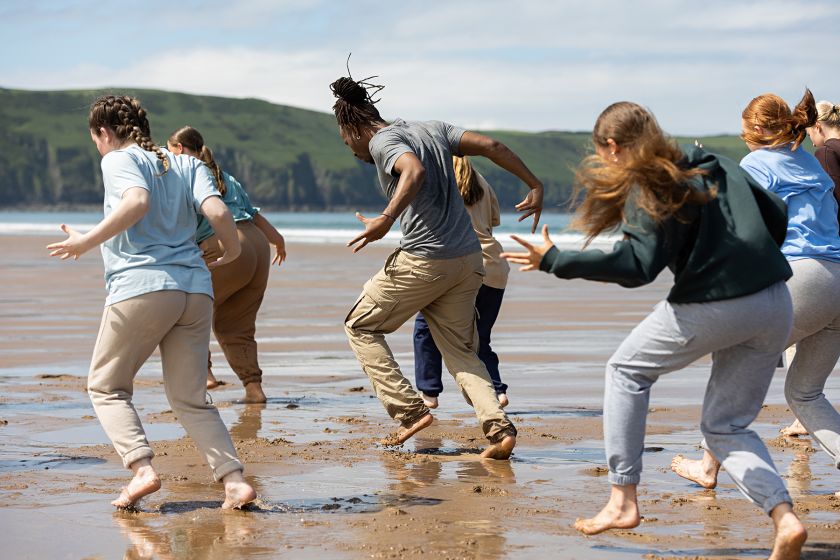 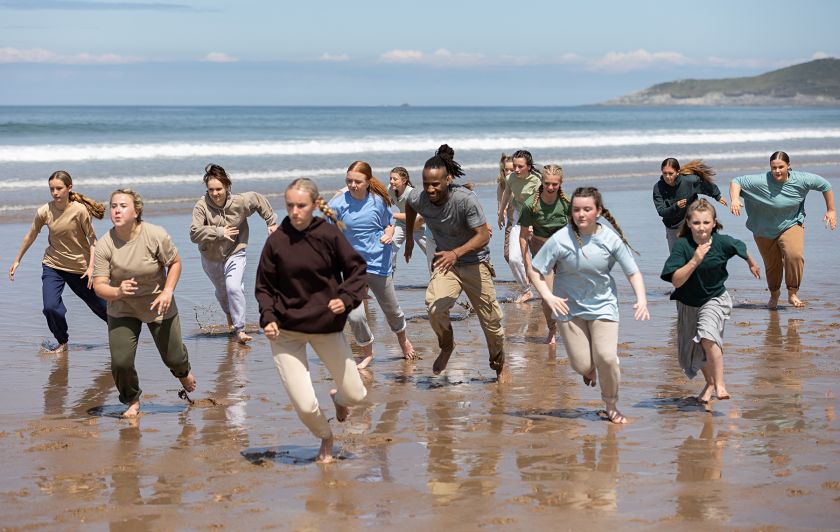 Claire Ayres, a creative producer for Beaford, describes it as a new genre of storytelling, and describes the narrative behind it. “A young man. Stalked by his inner demons, burdened by a lost imagination for the future, and alienated by the isolation of the current world. Before it’s too late, he seeks an escape to a time when he was younger, more playful…uncaged.

“Through the raw, self-expression of dance, he is transported to a place to reconnect with the freedom, peace and simplicity of his youth. A place that allows for ultimate self-expression and release, with limited restrictions or obstacles. A place to think clearly.”

Truly a film born out of lockdown, the Devon dancers had to learn the choreography remotely over Zoom, with London-based Nash; a freelance hip hop theatre artist whose movement language is focused on hip hop, krump and house, and whose performance credits include Channel 4 Random Acts, BBC Performance Live with Studio Wayne McGregor and Sadler’s Wells 20th anniversary triple bill Reckonings.

Together they performed it for the very first time as a combined group on the expansive beach at Woolacombe, when it was filmed on 6 June 2021. “Krump is an art form which is still quite new within the hip-hop dance world,” Josh explains. “So having the opportunity to share it with young people who live in Devon and might not have done anything like this before has been really special. 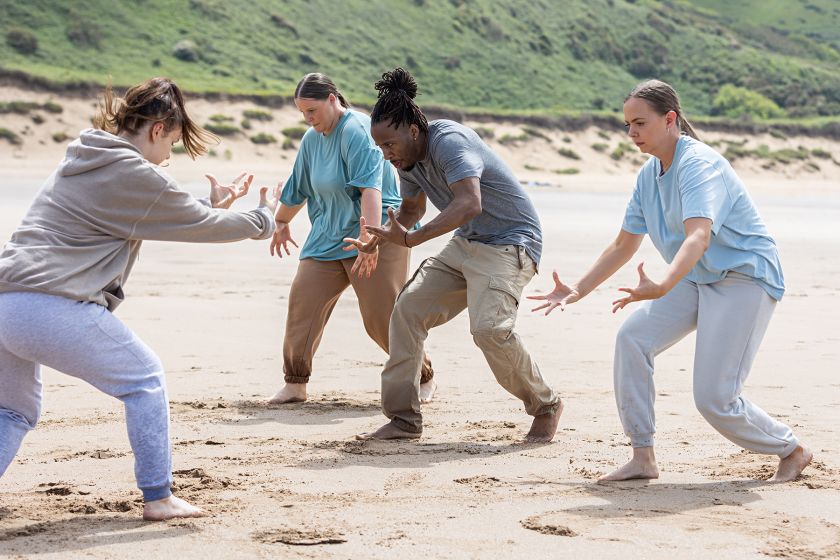 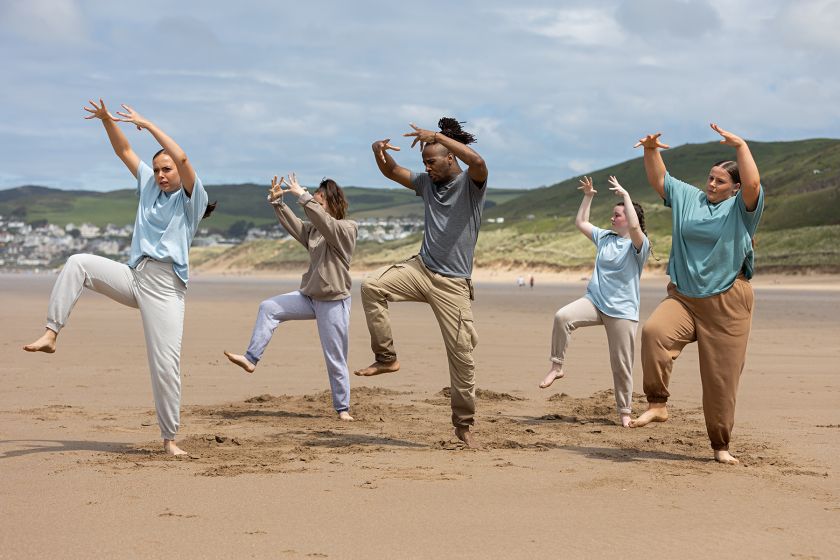 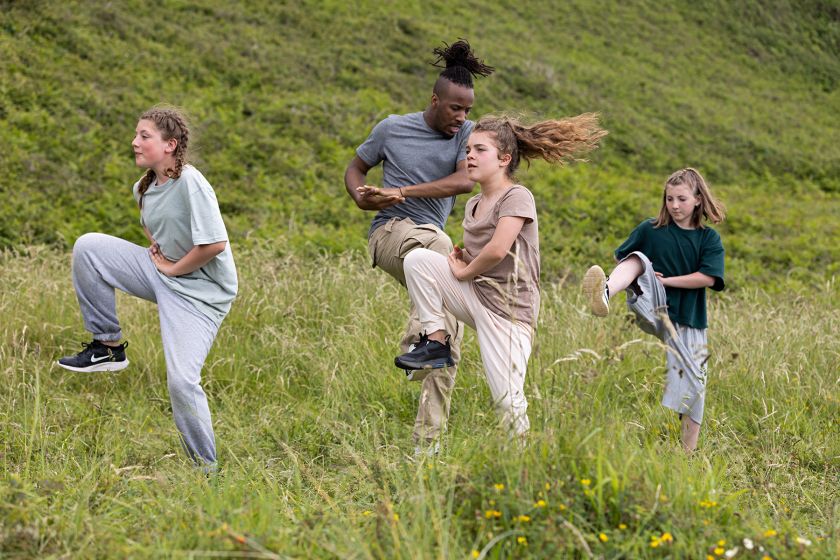 “As well as tackling the subject of mental health, which is more relevant now than ever, this film is a real celebration of people coming back together, difference and how we can all start to look ahead after a difficult year.”

Filmed and edited by Gemma Pons, who is Spanish-born and based in Croyde, North Devon, Burnout is part of The Rural Touring Dance Initiative, a partnership project led by The National Rural Touring Forum with The Place, China Plate and Take Art.

The project is funded by Arts Council England through its Strategic Touring Fund. Burnout is currently being submitted to a number of film festivals. 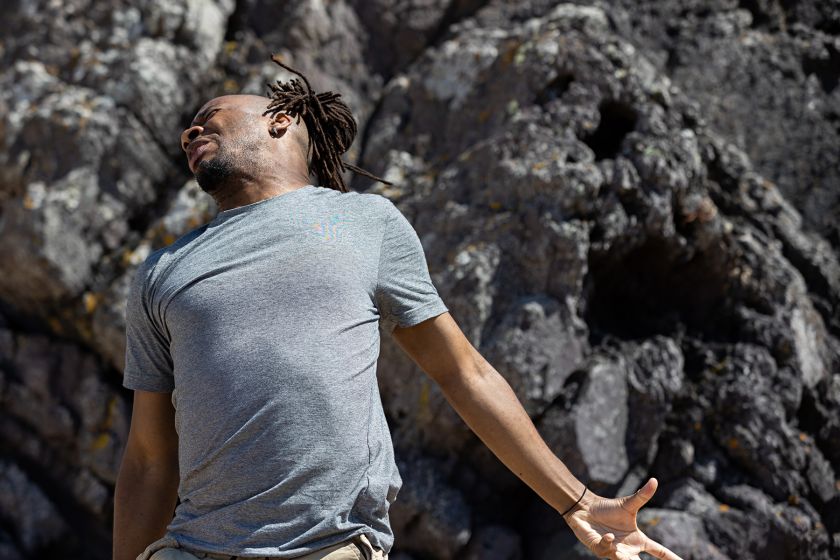