Jones Knowles Ritchie and Revolt are behind a new identity for Stonewall, refreshing the LGBTQ+ organisation’s branding with a new logo, bold colour palette and custom fonts to mark a new era of activism.

Launched during Pride Month, Stonewall wanted its new brand to build on its work to fight for the rights of millions of lesbian, gay, bi, trans, queer people everywhere but acknowledge that its purpose has become far more complex in recent times.

“We imagine a world where all LGBTQ+ people of all identities experience not only equal opportunities, but equitable outcomes,” says Nancy Kelley, CEO of Stonewall. “Where our governments, communities, faith institutions and families don’t merely allow us to exist, but actively shield us from harm and help us thrive.”

JKR moved away from Stonewall’s previous red brandmark that featured a hand-drawn star to introduce a logo inspired by the sign from the original Stonewall Inn in Manhattan where the Stonewall riots took place in 1969 and sparked the gay rights movement. It features a double ‘I’ at the end of the Stonewall name, creating an equals sign with an arrow hidden within, representing “the path forward to our fullest potential”.

For the brand colours, Stonewall developed its own distinctive palette inspired by the LGBTQ+ movement’s iconic rainbow flag, but with a “modern twist”. Its colours are complementary and are designed to be mixed and matched across various collateral. While brand photography by Ally Schmaling features people of every sexuality, ethnicity, gender, ability, age and personality.

“Every aspect of the new creative direction has been carefully considered to equitably represent the modern and diverse faces of the movement, and to help Stonewall look and sound like a leader,” says Martin Francis, creative director at Jones Knowles Ritchie. “Capturing the heritage of the LGBTQ+ movement while celebrating freedom, equity and potential was central to building a brand that would allow Stonewall to achieve its vision.” 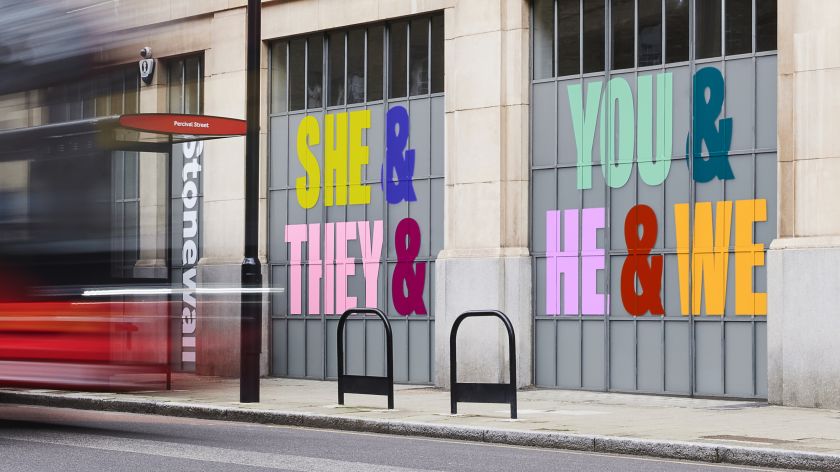 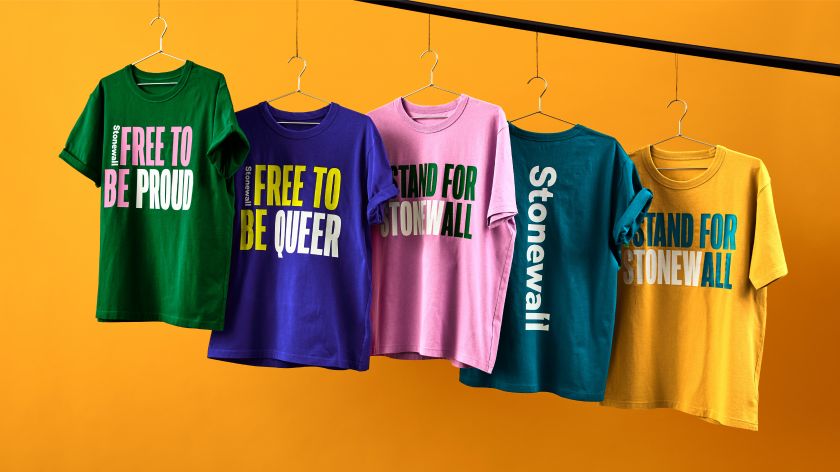 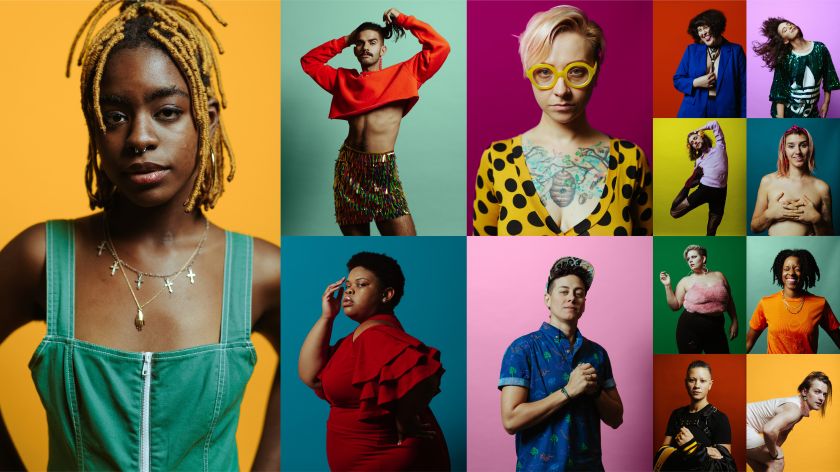 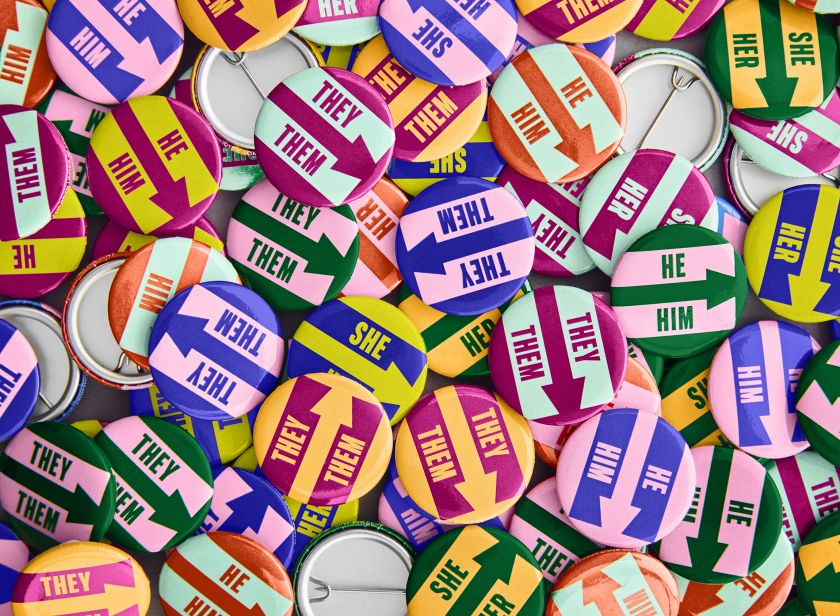