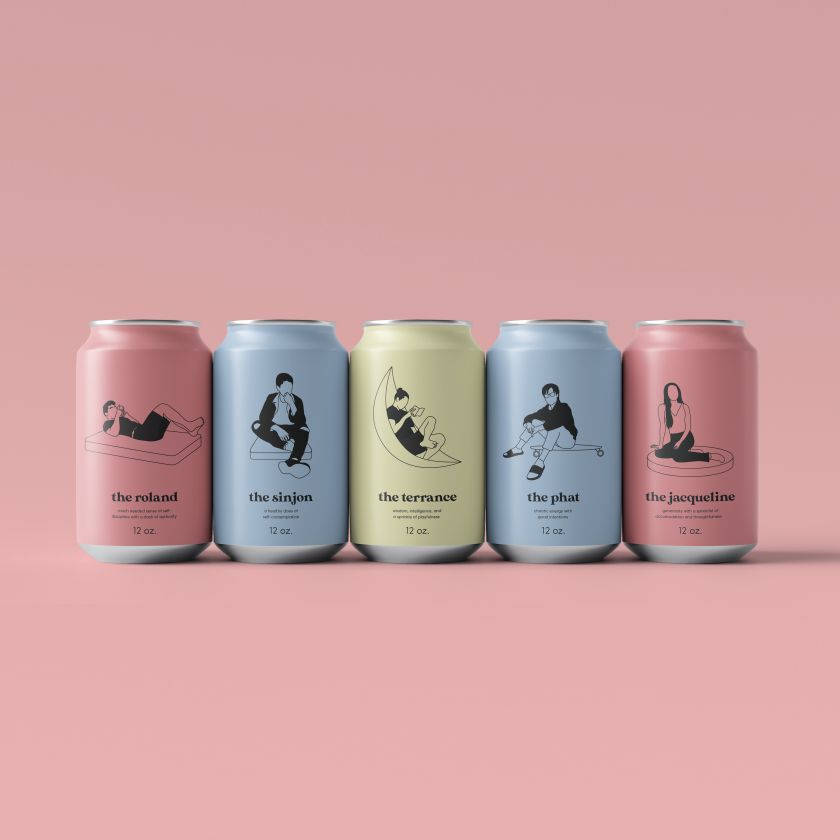 Designer Katrina Romulo has been keeping busy during the lockdown, working on a campaign she’s called Socially Distanced Pals.

The idea, she says, is “to encourage people to be considerate and thoughtful during these trying times”. She adds that she “wanted to call attention to the importance of social distancing”, but “in a fun and approachable way—a call to action but a nice break from the scary news”.

Her illustrations are based on her best friends, who all lived on the same floor in their college dorm. Each character has a name and a personality description: Jacqueline, for instance, is “generosity with a spoonful of accommodation and thoughtfulness”; while Phat is “chaotic energy with good intentions”.

Without the possibility of actually seeing these people, Romulo says she “wanted to make personalised products for each pal to enjoy alone, in the comfort of their own home”.

The campaign uses “muted, pastel tones” for most of the work to ensure the palette doesn’t detract from the illustrations and the message behind the campaign. The fonts the designer chose were MADE Sunflower, MADE Dillan and MADE Tommy – all from Russian type foundry Made and Adobe font Sofia Pro Soft.

Romulo is currently rounding off her third year studying sustainable environmental design at UC Berkeley. Describing herself as “self-taught”, she first got into design by joining an on-campus, entirely student-run club called Innovative Design during her first year. “I learned all of the fundamentals of design through that club and have been designing ever since,” she says. 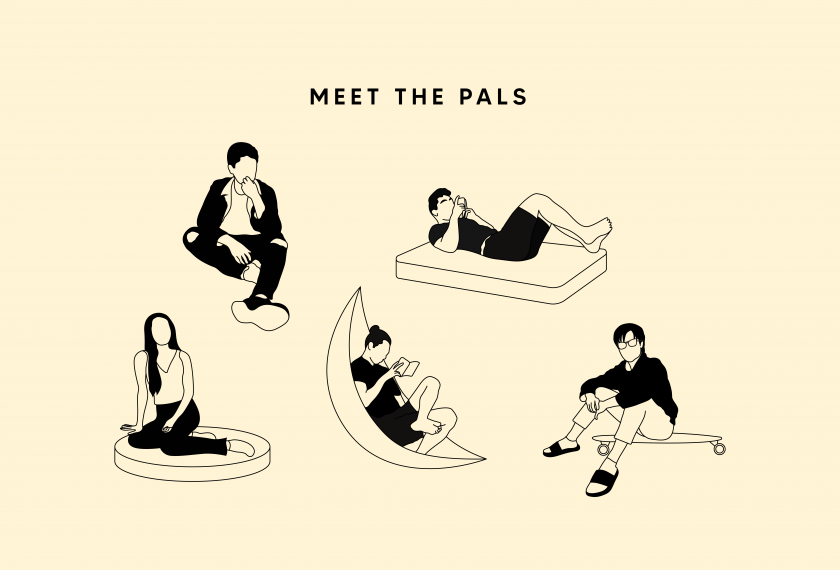 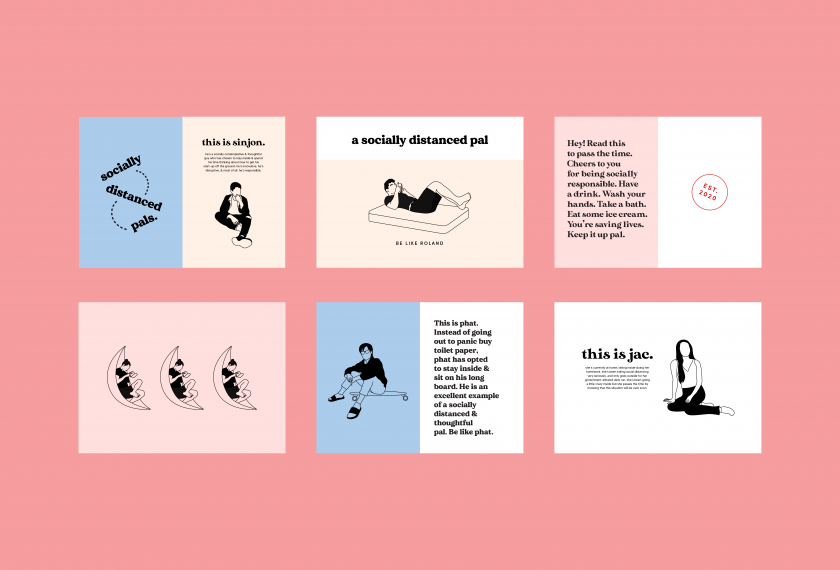 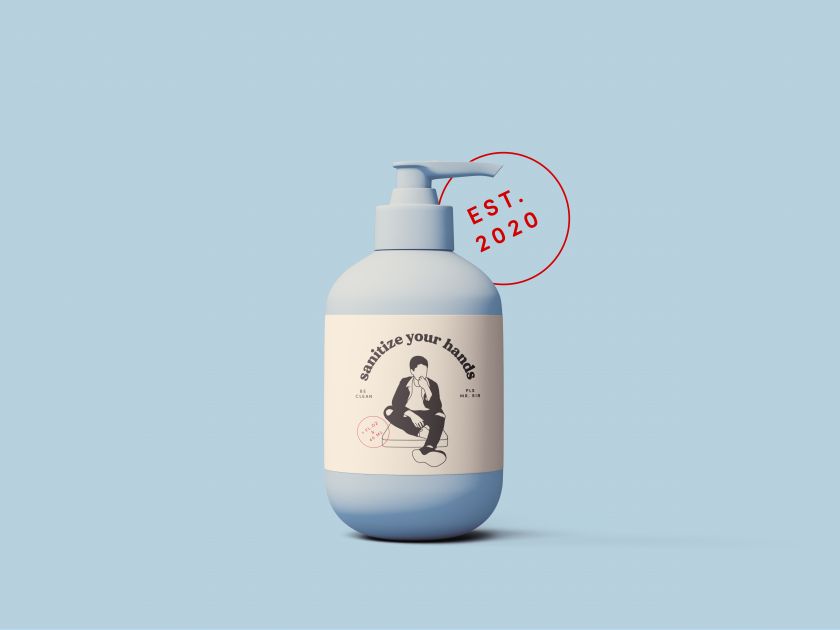 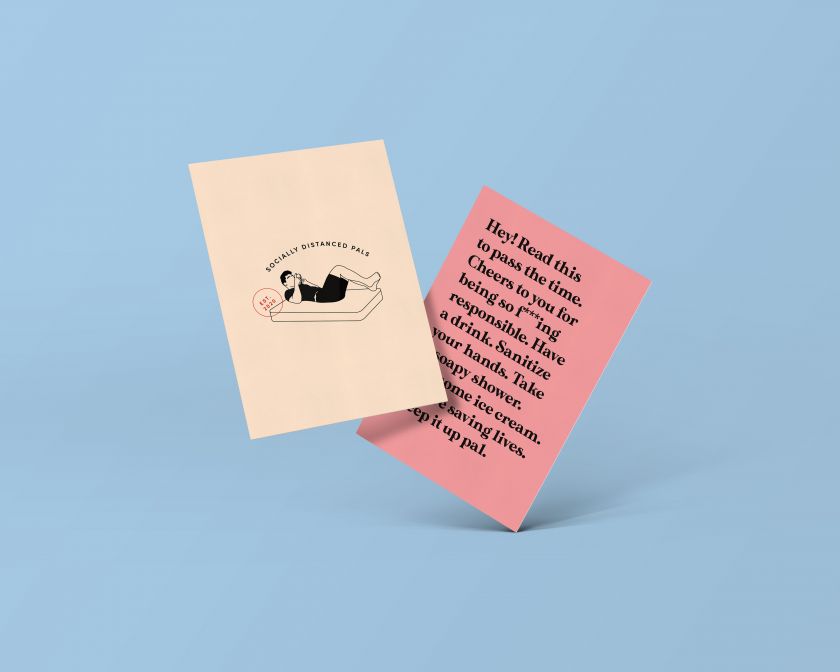 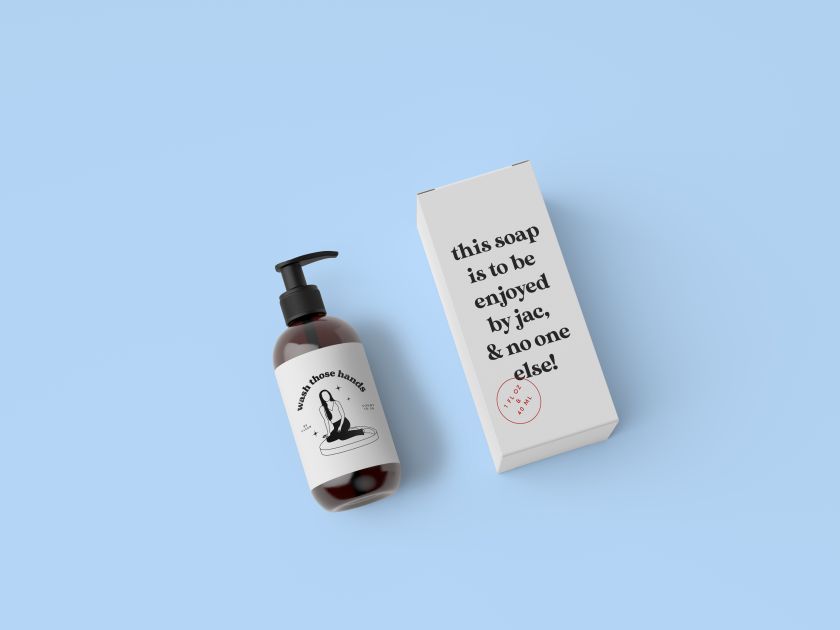 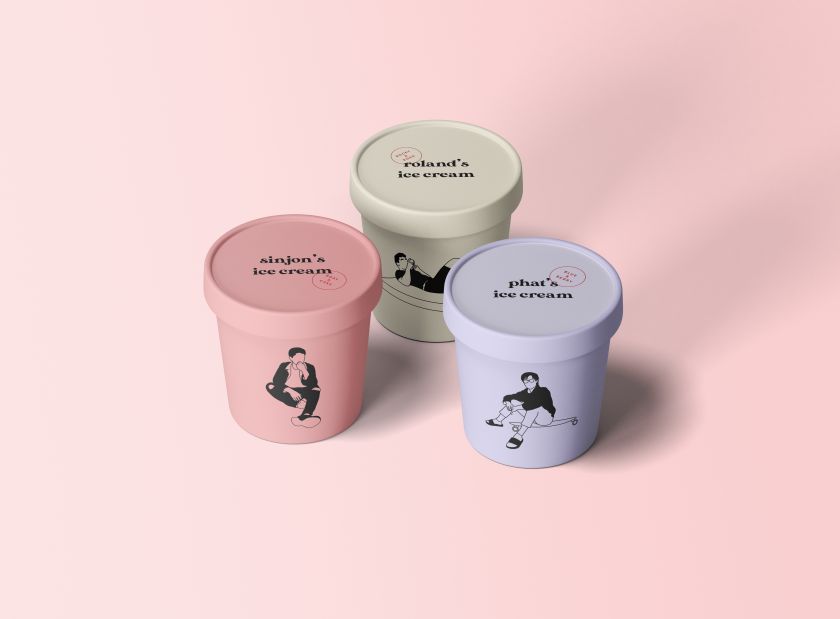 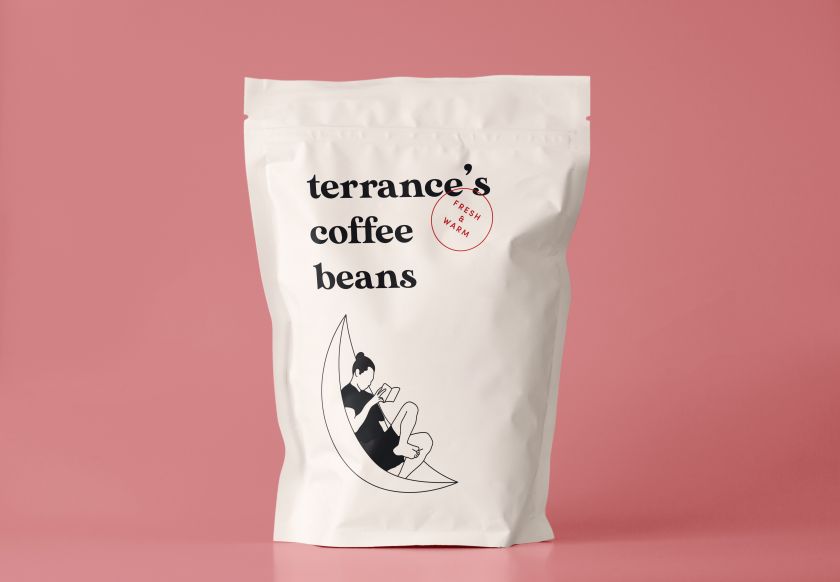