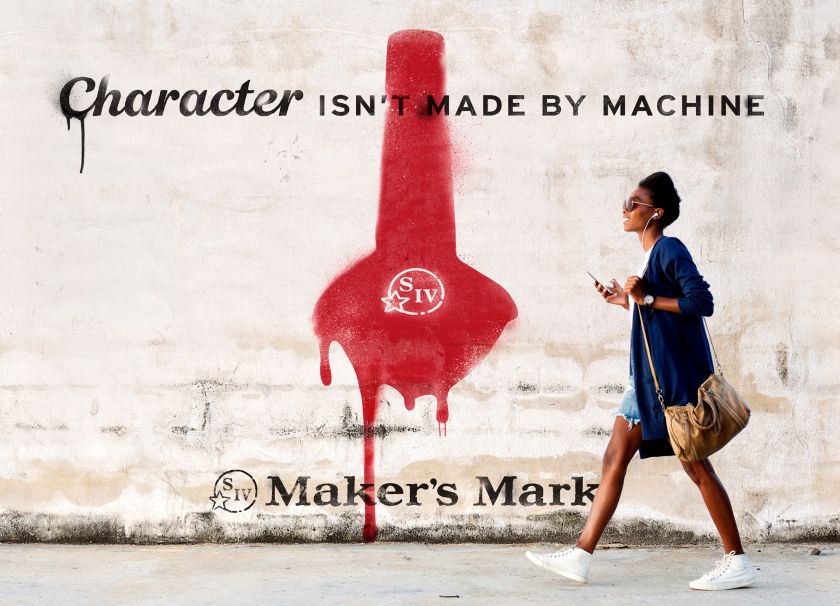 Turner Duckworth is behind a new visual identity system for Maker’s Mark, the classic bourbon brand from Loretto, Kentucky. It takes inspiration from its iconic bottle with red wax top, which has remained unchanged since 1958.

Building on this unmistakable element, the global design agency pulled together an “authentic, handmade approach”, keeping in mind the original values and humble roots of Maker’s Mark. The result is an identity that celebrates the history and heritage of the brand, which was founded in 1953.

“The bottle acted as a North Star that we held all our creative work up to,” says Creative Director Jared Britton. “Setting our direction, we wanted to contemporise the identity in a way that felt reflective of the original source, and ultimately create a foundation for Maker’s to become a true global icon.” 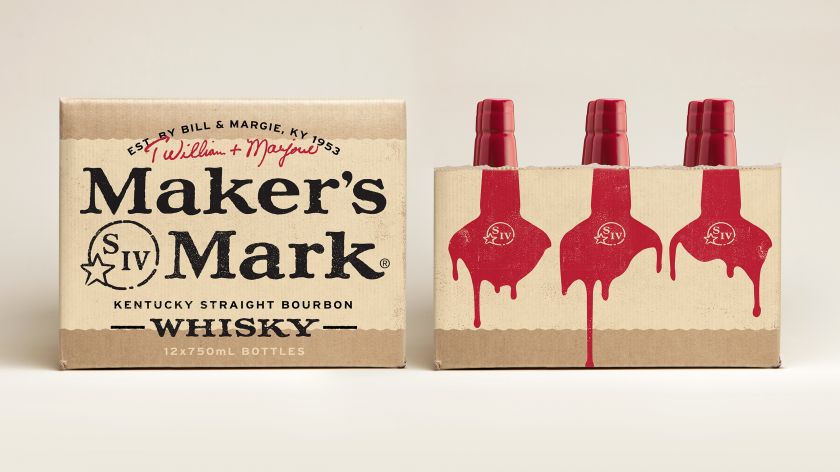 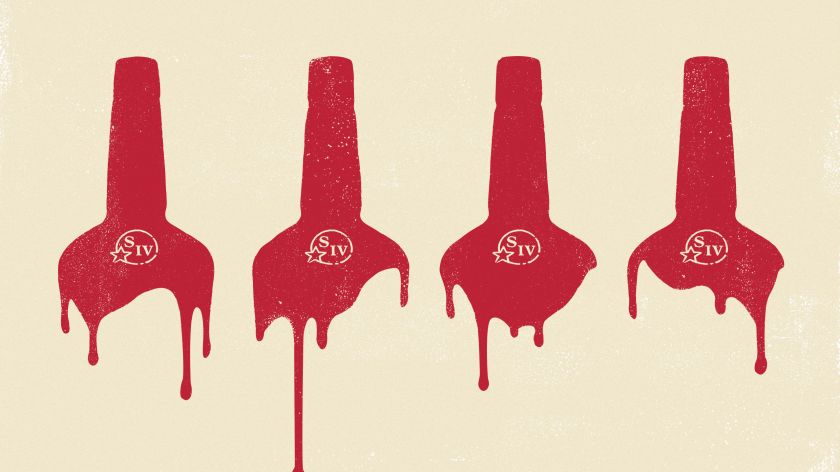 For its colour palette, there’s a distinct red and cream theme, while the introduction of a wax icon graphically represents its most unmistakable asset – the bottle top – and abstract representations of this “red dip” are seen throughout the system. Assets were handcrafted using traditional wood etching techniques, while two custom fonts were created based on the “beautifully imperfect” language found on the original label. The end result is a system that lives and breathes the brand idea of “handmade”, just as the Maker’s Mark Distillery has crafted its bourbon since the first bottle was sold.

“When my grandparents had the vision to create Maker’s Mark more than 60 years ago, it was my grandmother Margie Samuels who knew capturing our distinctive character on the outside of the bottle was just as important as the purposefully crafted whisky on the inside,” said Rob Samuels, chief distillery officer at Maker’s Mark Distillery. “She was the visionary behind our iconic label and logo, our bottle design, and of course, our red wax, and I think she would be proud to see how we’re bringing her eye for design forward in every aspect of our brand as we introduce Maker’s Mark to more whisky fans the world over.” 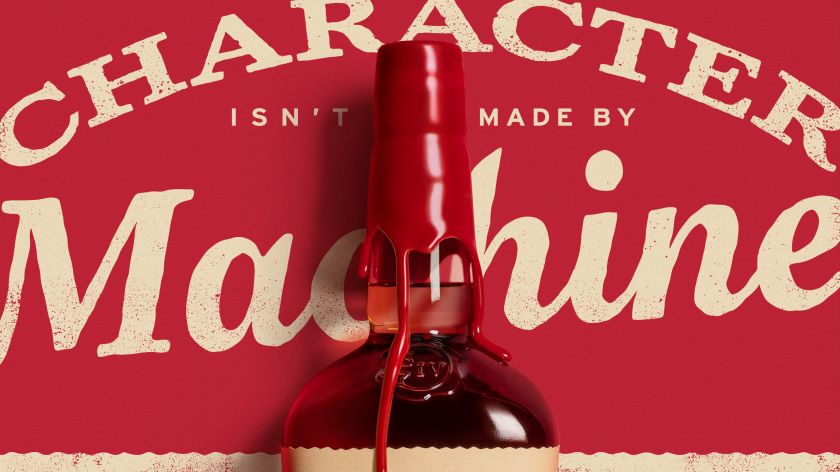 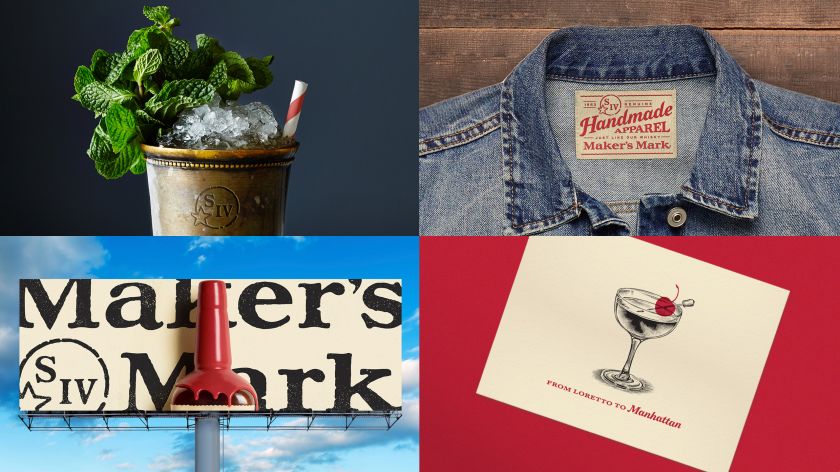 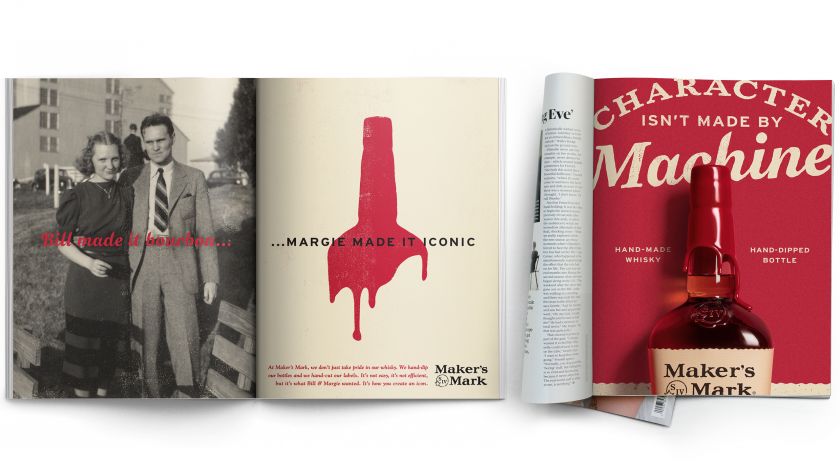 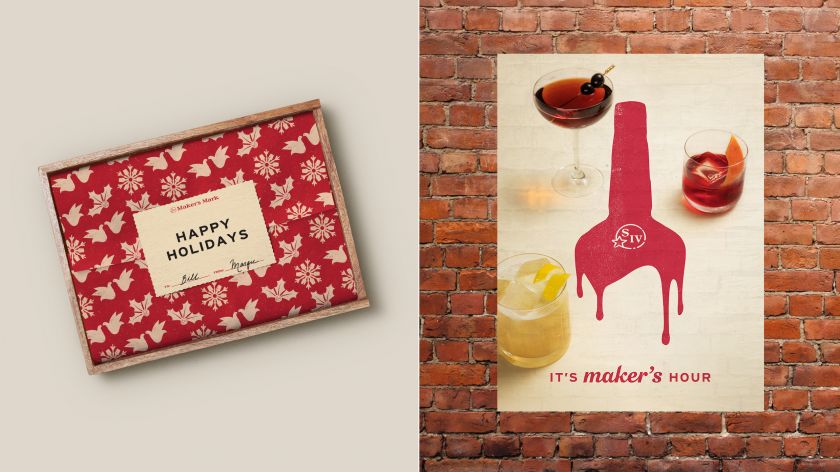 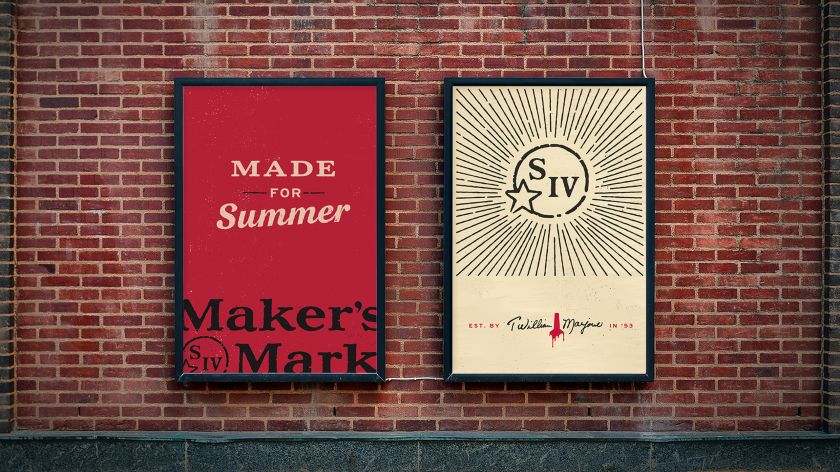