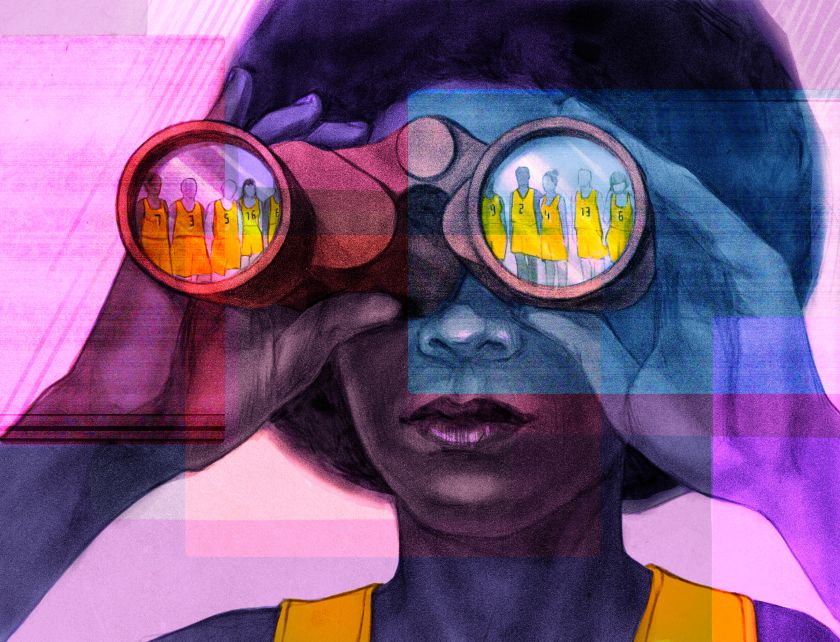 Dark, dystopian, and often mysterious: Ūla Šveikauskaitė‘s heavily themed illustrations hint at what could go wrong in the world, whether we’re faced with a deadly virus or if our so-called governments fall into the wrong hands.

Growing up in Vilnius, the capital city of Lithuania, Ūla was introduced to creativity at an early age. Her father is an architect who also loves to paint, while her mother is a journalist and so would often take her to art exhibitions and show launches. It was this exposure to art and journalism that led Ūla to forge a career out of editorial illustration.

She studied printmaking and illustration at the Vilnius Academy of Arts where traditional printmaking techniques and academic drawing made up a big part of her lectures. “Even though I now work digitally, the knowledge of lithography, etching, woodcut and silkscreen is still prevalent in my work as much as my love for constructing shapes and shading with a graphite pencil,” Ūla tells Creative Boom. 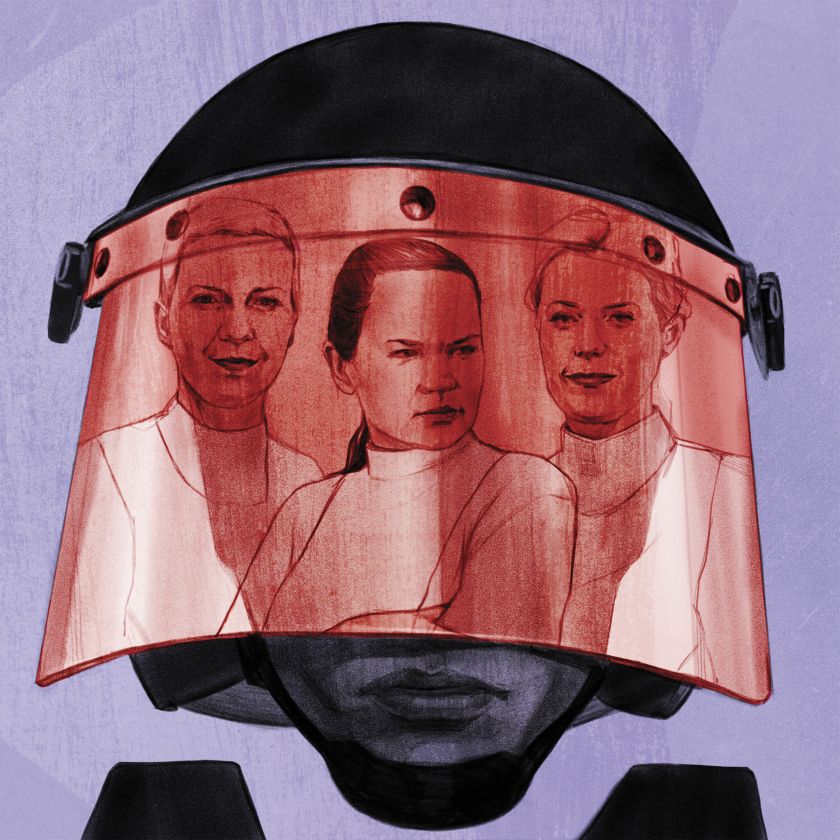 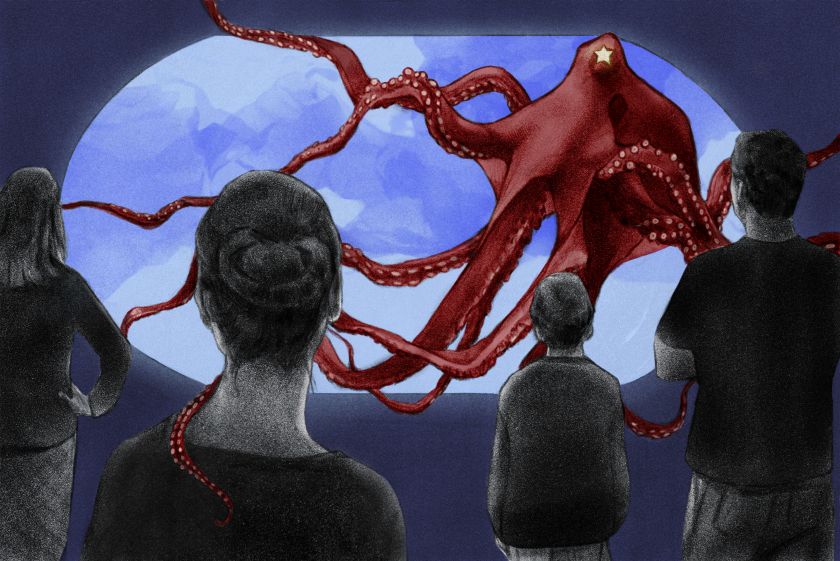 As for her style of work, the weighted narratives and dark atmosphere is something she’s come to develop quite an appetite for: “My usual method is to create a visual metaphor and to depict seemingly well-known topics through the lens of surreal metaphysical mood. One of my friends told me that my work is dark yet so comforting – and that’s how I would describe my style in a sentence.”

Although drama and mystery is a running theme throughout Ūla’s often disturbing illustrations, it’s not necessarily something she deliberately returns to. “When I draw faces I am very tempted to fragment them or cut them by the edge of the format. Big masses of heavy, dimmed colours are also often met upon in my images. Besides, when I look at my work retrospectively what unites them is the feeling of solitude and often a feminine figure in the centre of the composition.” 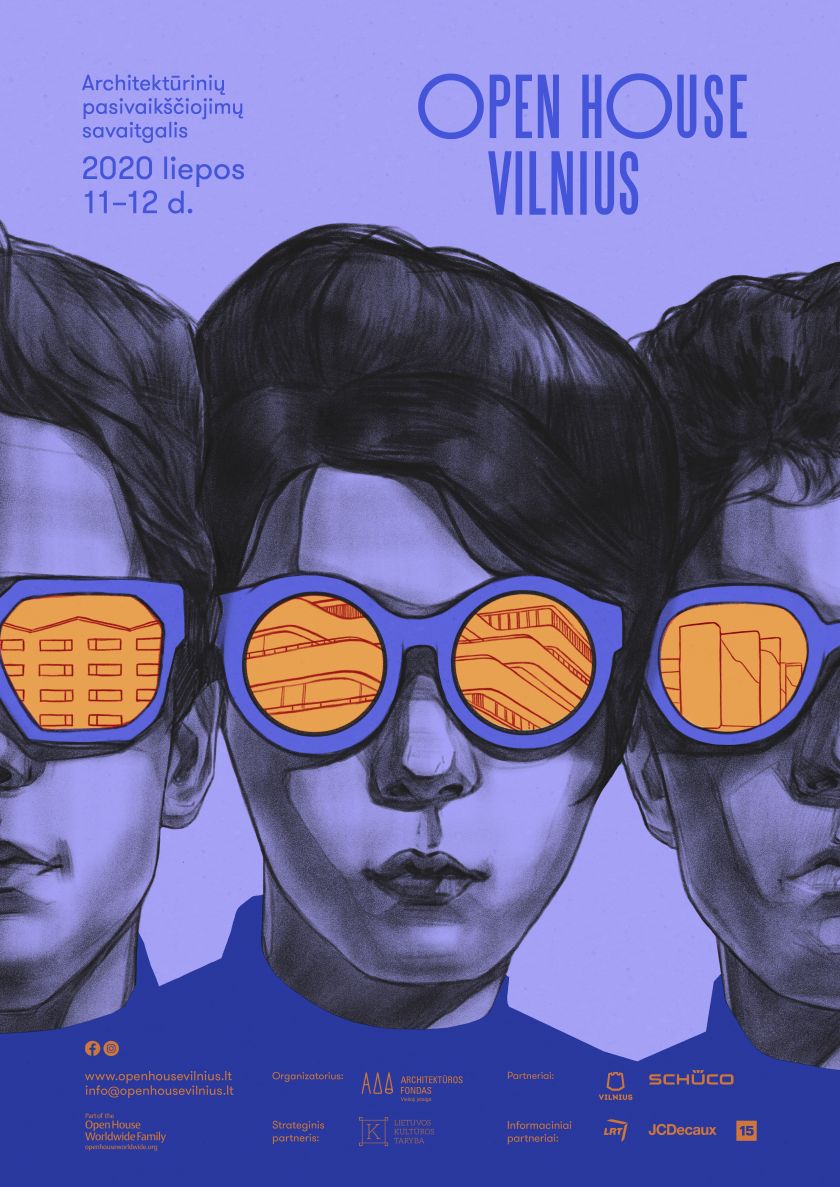 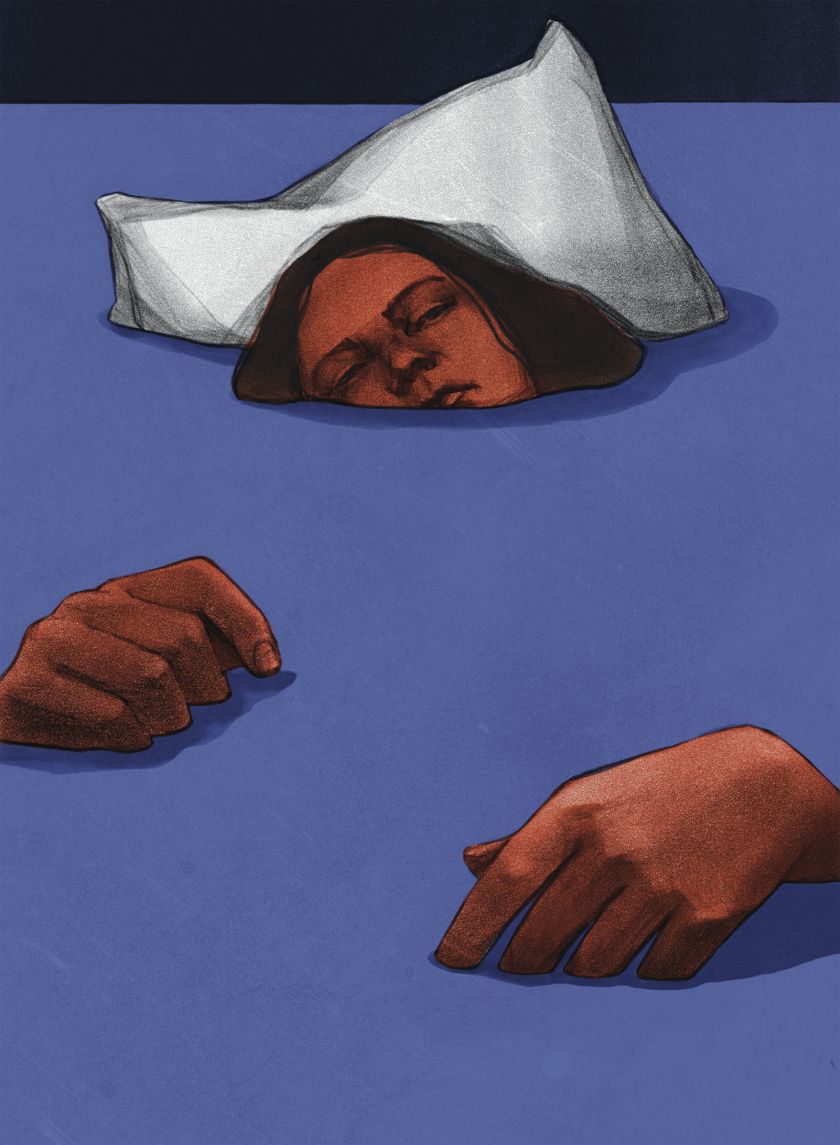 One recent piece that Ūla feels proud of is a personal illustration she made following the Belarusian protests of 2020, the largest anti-government protests in the history of the country. “I received a lot of positive and grateful comments on it from the people of Belarus,” she says. “On such occasions, as an illustrator, I believe that this profession can make some relevant impact or give a good portion of support to those in need.”

Represented by Synergy Art in the UK, Ūla’s recent clients include The Wall Street Journal, Foreign Policy, and Vilnius University. Today, she lives and works in Vienna, Austria. Discover more at ulasveik.com or follow her on Instagram. 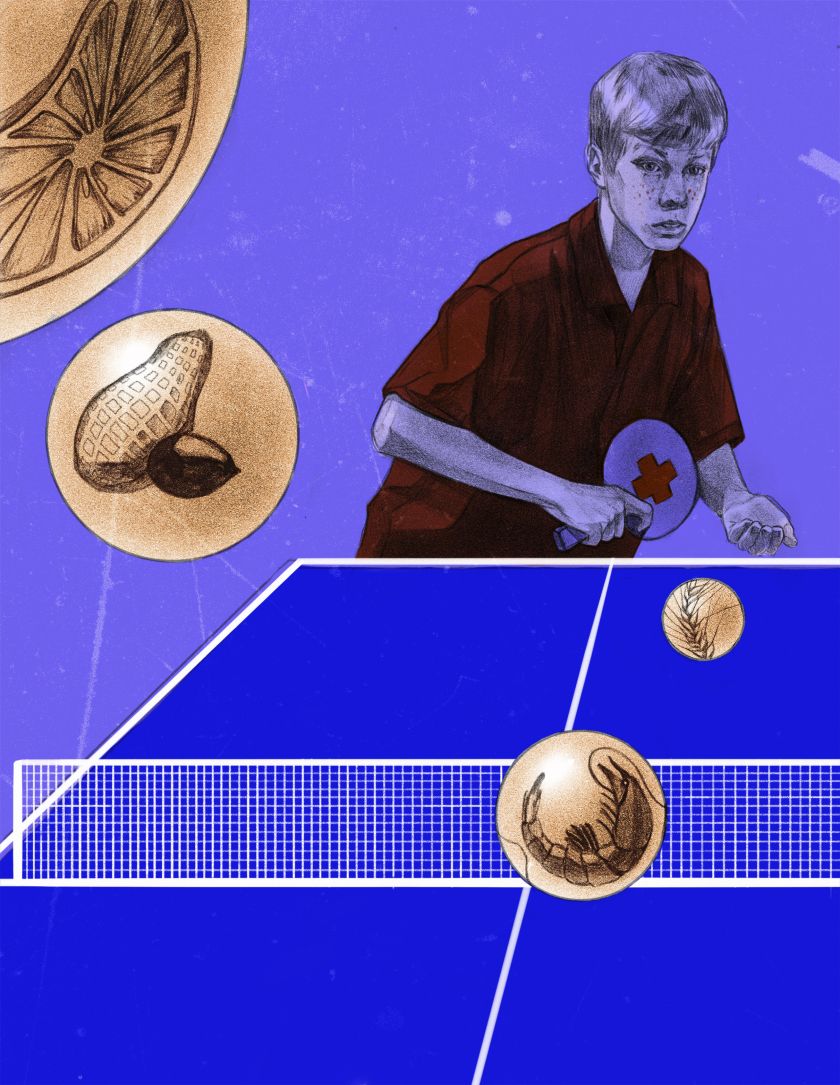 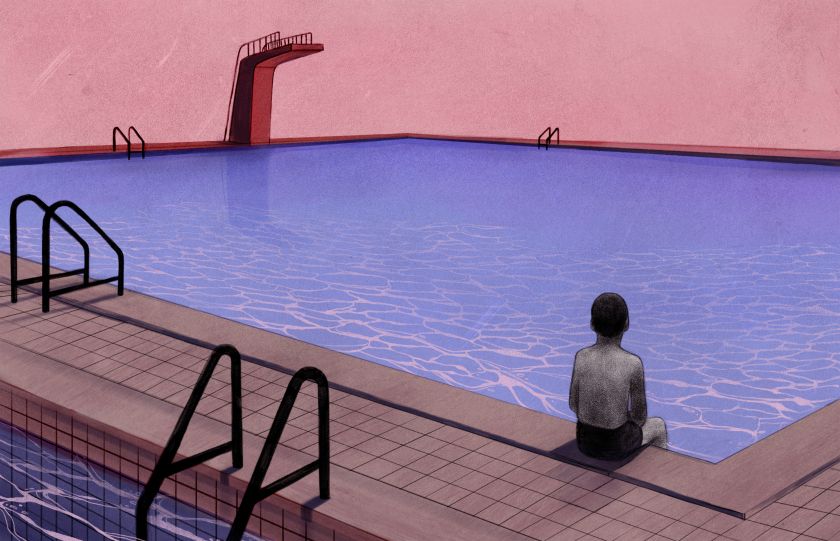